Rivals approaching customers of banks that will be merged, asking them to shift deposits 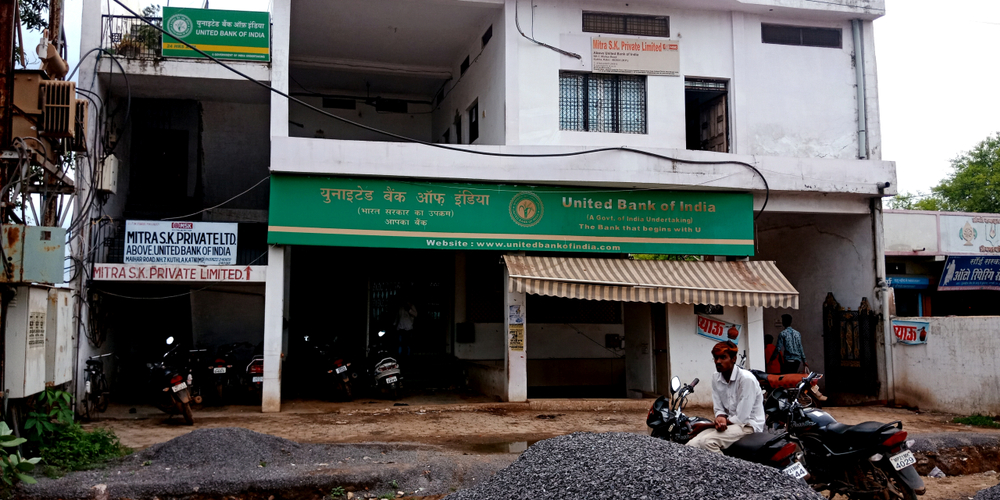 Public sector banks getting ready to be merged are facing a new dilemma beyond issues such as managing the finances, working out the swap ratio, standardisation of products or managing human resources. Competing private sector banks are reaching out to the customers of these banks in a bid to shift the depositor base to themselves.

The merger has created confusion among depositors about the fate of their deposits and their accounts with these banks.While all the merging banks are holding meetings in several towns to allay depositors’ concerns, competitors are sensing an opportunity to scale up their businesses by poaching depositors.

According to bank officials, there are instances of depositors being approached outside branches by agents to influence them into moving their deposits from the merging banks into other banks.

UBI managing director and chief executive officer Ashok Kumar Pradhan said merging banks could be affected unless the situation is countered. “Discussion is taking place within our peer groups. We need to counter this,” Pradhan said.

“We have apprised the depositors that no bank is getting closed. All the merging banks are sovereign entities and they are being merged into government-owned banks, so their deposits are safe. They are becoming part of a bigger entity. We are looking to reach out to the customers so that they do not pay heed to any misinformation,” Pradhan said.

UBI and the Oriental Bank of Commerce are getting merged with Punjab National Bank, forming the second-largest bank of the country with an estimated business of more than Rs 17.94 lakh crore.

Pradhan said the internal committees are expected to submit their reports by December following which the steering committee comprising the managing director and the executive directors of the three banks will decide on the merger aspects. including taking a call on the organisational structure of the bank.

The merged entity is expected to start operation by April next year.