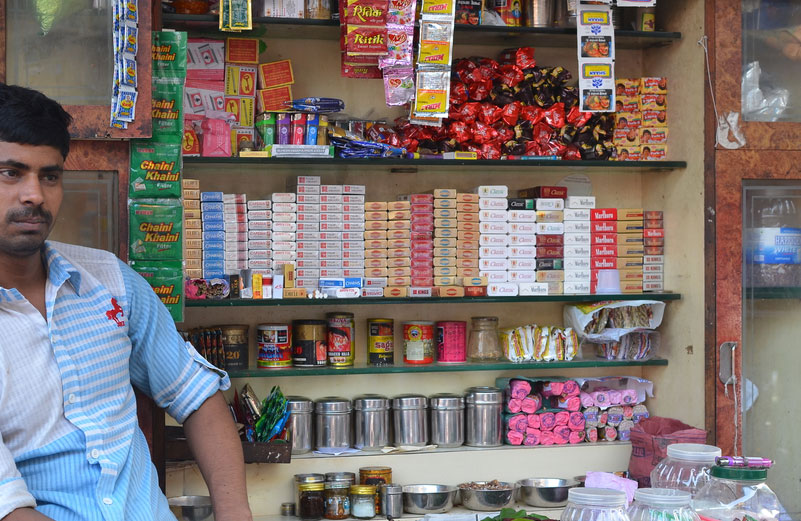 Tobacco Institute of India slammed the tax proposal saying the increase in NCCD and the resulting escalation in cigarette taxation leading to higher tax arbitrage will serve as a huge incentive to illegal cigarette trade operators, who target India as a preferred destination for smuggled cigarettes.
(Shutterstock)
Sambit Saha   |   Calcutta   |   Published 03.02.20, 08:16 PM

Market leader ITC may be forced to make a double-digit hike in cigarette prices to tackle the tax whammy dealt by the Union Budget on Saturday.

Brokerages and industry sources differed on the extent of the hike but concurred that the company would have to pass on the tax burden to the end consumers by raising prices. Given that ITC sells three out of every fourth cigarette legally sold in India, Godfrey Phillips and VST Industries are likely to follow suit.

Writing in a research note, Abneesh Roy, executive vice-president of Edelweiss Securities, said there would be an 11 per cent hike in the incidence of tax. “Negative for ITC and other cigarette companies such as VST, Godfrey Philips as an 11 per cent tax rise would mean a 7 per cent price hike, which would impact cigarette volumes by 3-4 per cent year-on-year,” Roy wrote.

A section of the industry, however, pegged the price hike as much as 10 per cent to cover the hit. The increase in tax came in the form of a rise in the National Calamity Contingent Duty (NCCD), which is a form of excise duty imposed on specified goods at rates specified in the seventh schedule to the Finance Act, 2001.

The cigarette industry had hoped that the government would only tinker with the tax by way of the GST after the introduction of the duty in July 2017. Industry observers said the cigarette industry has to monitor both the GST and the budget for taxation. While almost all cess and surcharge were subsumed in the GST, NCCD continues.

The Tobacco Institute of India slammed the tax proposal saying the increase in NCCD and the resulting escalation in cigarette taxation leading to higher tax arbitrage will serve as a huge incentive to illegal cigarette trade operators, who target India as a preferred destination for smuggled cigarettes.

The ITC stock crashed from the high of Rs 238.20 before finance minister Nirmala Sitharaman spelt out the tax proposal for 2020-21 on Saturday to close at Rs 207.70 on Monday, the 52-week low for the scrip.

Most of the brokerages have either put the stock on ‘hold’ and some recommended ‘sale’ for its clients. The company is no longer among the top 10 listed companies in terms of market capitalisation.