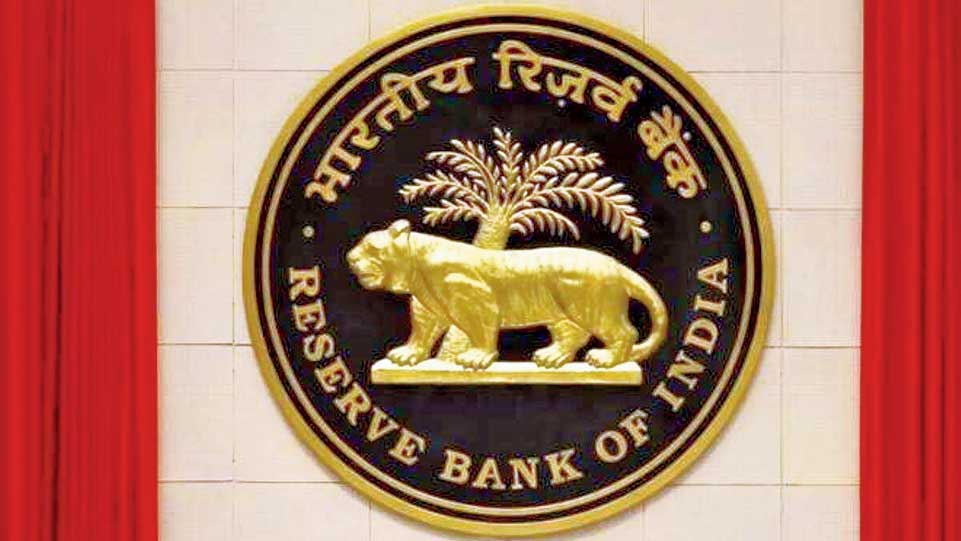 Central Information Commission (CIC) dismissed an appeal seeking disclosure of reports submitted by State Bank of India to the Centre and Reserve Bank of India, regarding sale and encashment of electoral bonds in 2018 which are withheld by SBI on grounds of personal information held in fiduciary capacity.

Nearly, three years after an appeal was filed with the Central Information Commission (CIC), the highest adjudicator of RTI matters, Information Commissioner Suresh Chandra noted that there appears to be "no public interest" in further prolonging the matter as there is no substance in the appeal calling for intervention by the Commission.

"The Commission after adverting to the facts and circumstances of the case, hearing both the parties and perusal of records, feels that due information has been given to the appellant," he said.

The case pertains to an RTI application filed by activist Venkatesh Nayak seeking denomination wise details of electoral bonds sold by State Bank of India (SBI) in March and April 2018, total number of buyers, application forms submitted for buying the bonds, reports submitted by SBI to Reserve Bank of India (RBI) and the government on sale and encashment of bonds, in his eight pointer application.

The SBI provided the data on electoral bonds sale through various branches, but did not give details on application forms submitted for purchase of the bonds and the reports submitted by the bank to RBI and the government, citing two exemption clauses, information being held in fiduciary capacity and information being personal in nature, to deny the information.

Nayak approached the CIC in 2018 with his appeal against the SBI's denial of information.

He argued that the Electoral Bonds Scheme, 2018 was not a legislation duly enacted by parliament or any state legislature.

It was merely an instrument brought into existence by the Government of India in exercise of the powers conferred on it by subsection(3) of Section 31 of the Reserve Bank of India Act, 1934 (2 of 1934), he said.

He cited the reply of SBI on his query on the methodology applied by the bank to ascertain whether or not a political party redeeming electoral bonds with any of authorised branches had secured at least one per cent of the votes polled during the last round of general elections, as required under the electoral bond scheme.

The SBI had said it referred to Election Commission of India (ECI) website to prepare the list based on votes polled for the party in last election.

Nayak, in between, had also filed another RTI application before ECI which said they do not compile such information.

He alleged that the reply given by the SBI was misleading.

"The appellant (Nayak) reiterated that there were sufficient public interest grounds to require the disclosure of the information, to ensure transparency of action in order to make the government and its instrumentalities accountable to the governed," Chandra noted in his order.

After three hearings, Information Commissioner Chandra agreed with SBI, saying the bank emphasised that the Supreme Court had already seized of the matter relating to the electoral bond scheme and had refused to stay the said scheme vide their order dated March 26, 2021, and since there were no specific directions to make the information public, the said scheme continued to be valid and continued to cast an obligation and duty on the respondent to maintain confidentiality and not to disclose information with respect to contested points of the application.

"The authorities have claimed exemption by virtue of the provisions under section 8(1)(e) (fiduciary) and (j) (personal) of the RTI Act. The claim of the respondent has been buttressed by the law laid down by the Supreme Court in K S Puttaswamy case," Chandra said while dismissing the appeal.