Centre not to regulate air fares 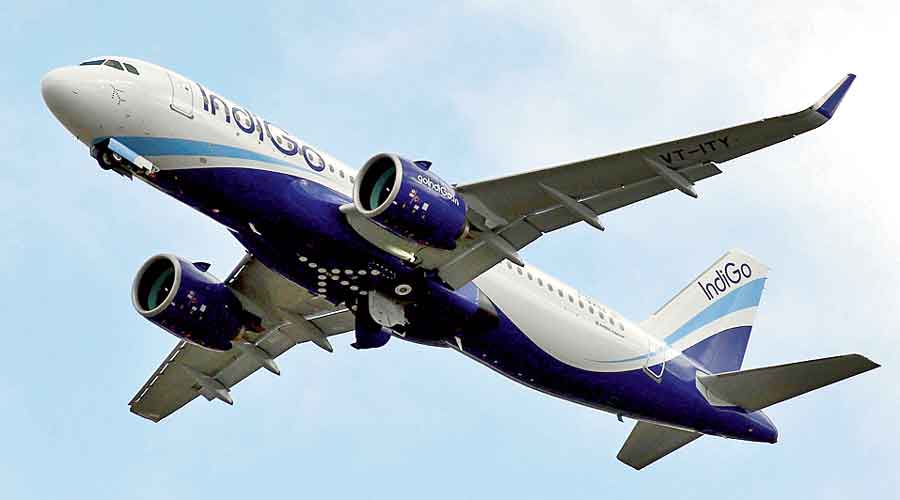 There is no proposal at present to interfere with the existing regulatory framework on airfares, the civil aviation minister said in a parliamentary response on Tuesday. “Airfares are market-driven and are neither regulated nor established by the government, and airlines are free to fix reasonable tariffs based on the cost of operation, characteristics of services and reasonable profit,” Jyotiraditya M. Scindia said in a written response to a lawmaker’s question in the Upper House of Parliament on July 18.

He added that the Centre had notified fare bands for economy tickets for the scheduled domestic sector to ensure that the airlines do not charge excessive fares as an extraordinary measure during the Covid-19 pandemic.

Scindia further stated that the fare bands have been revised from time to time in view of a substantial hike in the price of aviation turbine fuel to keep the aviation sector viable, while protecting the interests of the passengers. Meanwhile, two Go First flights, Mumbai-Leh and Srinagar-Delhi, faced engine snags on Tuesday and the two A320neo planes were grounded by the Directorate-General of Civil Aviation, officials said. The aviation regulator is investigating the incidents and both planes, fitted with Pratt and Whitney engines, will fly only when cleared by it, the officials said.