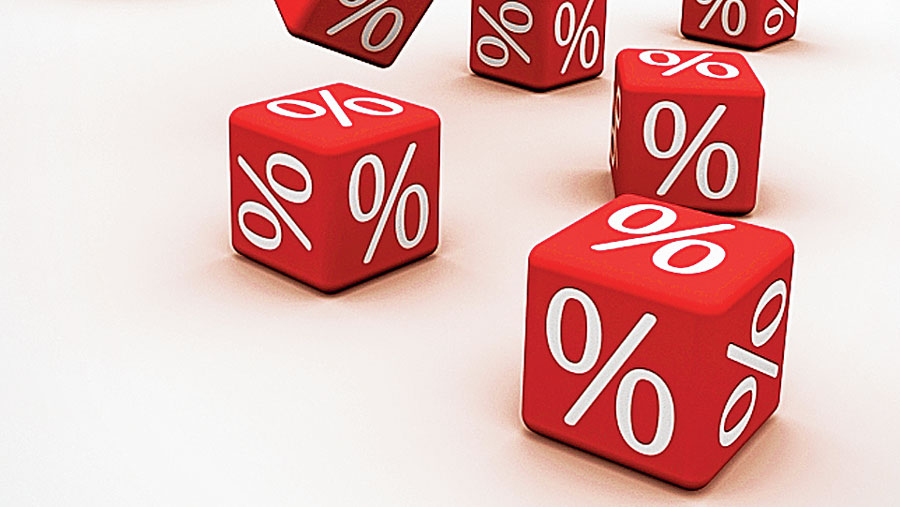 Central banks worldwide went on a firefighting mode against spiralling inflation with the Bank of England becoming the first major central bank to raise interest rates, some hours after the US Federal Reserve said it would end its pandemic-era bond purchases in March and pave the way for a three quarter-percentage-point interest rate hikes by the end of 2022.

The European Central Bank on Thursday slightly reined in its stimulus programme, while the Bank of Japan will be meeting on Friday. Norway’s central bank on Thursday also raised its key policy interest rate  citing the upswing in the economy that it said was likely to continue.

While the risks of uncontrolled prices have forced the central banks to react in varied degrees, India's central bank appeared to brush price concerns under the carpet at its policy meet last week.

The Reserve Bank  projected a glide path for prices with inflation expected at 4-4.3 per cent by the end of the next fiscal — though the price prints released days after the projections indicate inflation can upend the growth impulses in the economy.

Stock markets for now have welcomed the Fed’s decision to draw a clear road map to check inflation — by announcing it would end its bond buying programme by March and take recourse to three rate cuts next year.

Wall Street’s main indices climbed on Thursday while the BSE Sensex and the Nifty reported gains after a four- session losing streak.

Analysts are advising caution. They point out that stocks could face headwinds in the form of hawkish statements or actions from other central banks.

That was confirmed after trading hours on Thursday when Bank of England (BOE) in a surprise decision raised the interest rates to 0.25 per cent from 0.1 per cent.

The analysts warned that factors such as  the Omicron virus and higher inflation could play the spoilsport in the near term.

Powell on Wednesday acknowledged that the spreading virus was a risk that contributed to economic uncertainty.

“The rise in Covid cases in recent weeks, along with the emergence of the Omicron variant, pose risks to the outlook,” he said.

The Fed chair said that a quicker conclusion to bond buying — which officials first announced they would slow following their November meeting — would put policymakers in a position to react to a range of possible economic outcomes next year.

when rate increases began, as there was during the last economic rebound, Powell said the situation was different this time.

“The economy is so much stronger now there wouldn’t be the need for that kind of long delay.”

With inputs from, PTI,  Reuters & NYTNS