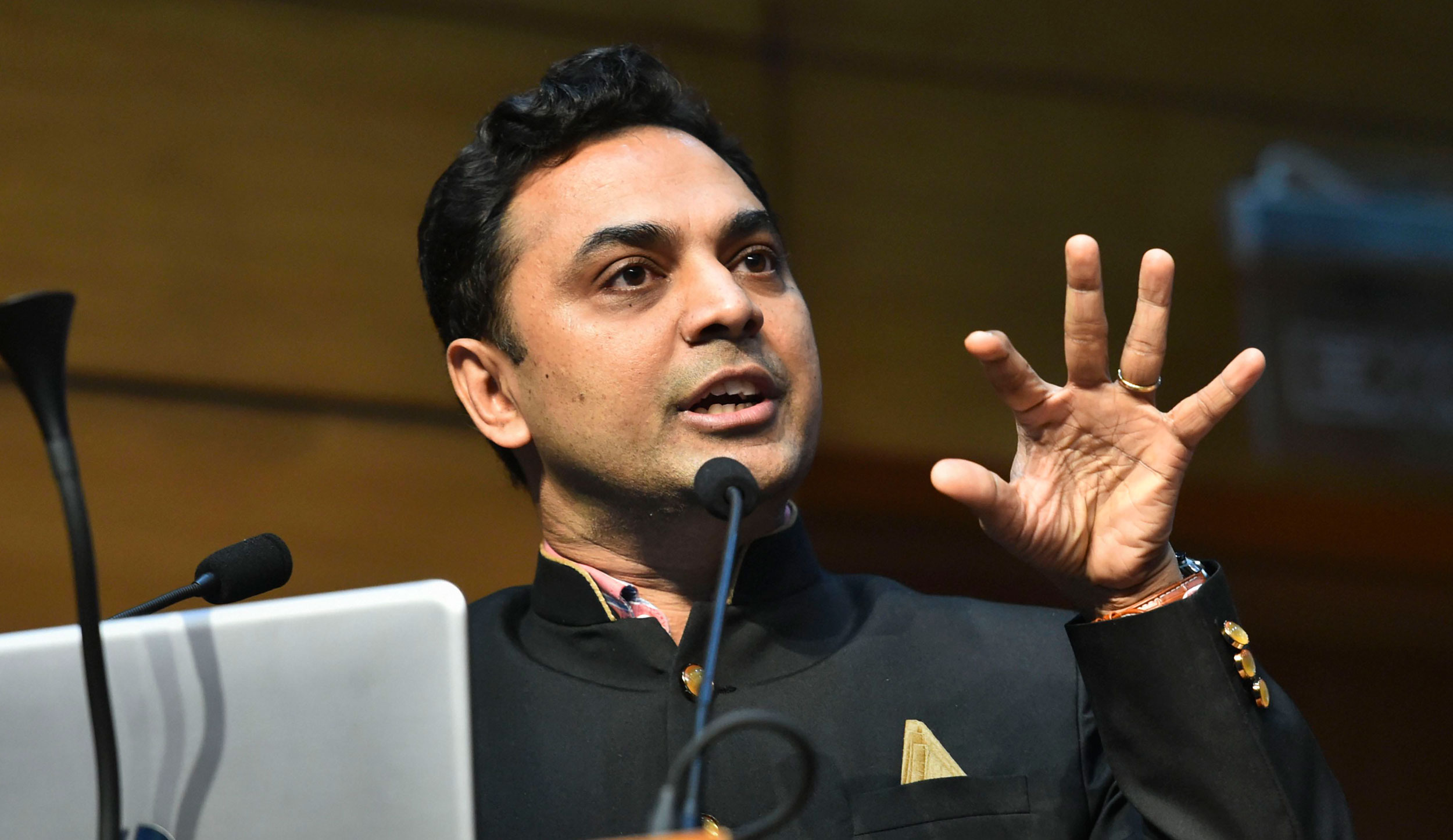 Chief economic adviser K. V. Subramanian has made a strong case for the setting up of a bad bank led by the private sector to deal with the non-performing assets of the financial sector which may see a surge once regulatory forbearance to deal with the impact of Covid-19 is withdrawn.

The proposal to set up a bad bank has been under the consideration of the government for long and some steps may be announced in Union Budget 2021-22 to be unveiled by finance minister Nirmala Sitharaman on Monday in  the Lok Sabha.

Bad bank refers to a financial institution which takes over the bad assets of lenders and undertakes resolution. Lenders have been making a case for setting up a bad bank to ease out the pressure of bad loans on them in these difficult times.

“The bad bank will certainly help in consolidating some of the non performing assets. It’s important to also think about implementing the bad bank in the private sector that enables (faster) decision making,” he said in an interview.

The resolution of bad assets with alacrity is impacted  in the public sector  because of the fear of 3Cs, he said.

3Cs refer to the Central Bureau of Investigation, the Central Vigilance Commission and the Comptroller and Audit General.

“So, the bad bank idea itself is actually something which is required at this point in time, but also designing it in the private sector actually has a lot more possibility for it to be effective,” he said.

The Economic Survey of 2017 had proposed this idea, suggesting the creation of a bad bank called Public Sector Asset Rehabilitation Agency (PARA) to help tide over the problem of stressed assets.

Earlier this month, RBI governor Shaktikanta Das indicated that the central bank can consider the idea of a bad bank to tackle non-performing assets (NPAs). “If there’s a proposal to set up a bad bank, the RBI will look at it. We have regulatory guidelines for asset reconstruction companies,” Das had said.

Subramanian, the lead author of Economic Survey 2020-21, has made a case for carrying out a fresh asset quality review once the ongoing forbearances related to Covid-19 come to an end.