Dealers say total registrations in this year's festive period was 20.5 lakh, against 23 lakh in the earlier period 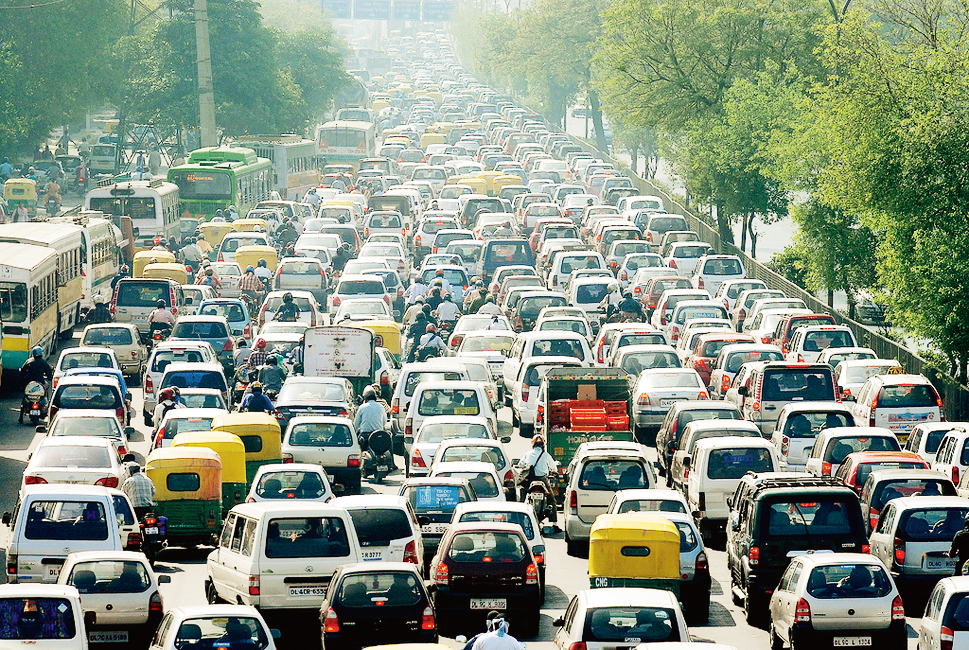 Passenger vehicle registrations in this year’s festive period added up to around 2.9 lakh units against 3.3 lakh units in the same period last year, down 14 per cent
Telegraph picture
Our Special Correspondent   |   Calcutta   |   Published 23.11.18, 08:13 PM

Domestic automobile retail sales in the festive season declined 11 per cent this year because of a dip in the offtake of passenger vehicles and two-wheelers.

The Federation of Automobile Dealers Associations (Fada) said with retail sales, calculated on the basis of total number of registrations, witnessing a decline specially in two-wheeler and passenger vehicles (PV) segments, a substantially high amount of inventory has become “a matter of great concern”.

According to Fada, total registrations during the 42-day festive period, which fell between October 10 and November 20 this year, stood at 20,49,391 units.

Last year, the period was between September 21 and November 1, and the industry witnessed total registrations of 23,01,986 units, it said.

“This is the first time we released sales data of the festive month. We plan to do this every month and very soon we will be publishing region-wise data too,” said Ashish Harsharaj Kale, president, Fada.

PV registrations in this year’s festive period stood at 2,87,717 units against 3,33,456 units in the corresponding period last year, down 14 per cent.

“We have not seen such a dull festive season in the past few years, as many negative factors came into play during this season which weakened the consumer sentiment and postponed their purchase decision,” Kale said.

“Overall, we have seen unusual de-growth (fall in sales) during the combined festive period, both in two-wheelers and PVs. Dealer inventory levels in both these segments have risen substantially as a result of this and is a matter of great concern,” Fada said.

The inventory levels before the festivals began, were at around 60 days and 50 days for two-wheelers and passenger vehicles, respectively.

“The same merely came down to around 50 and 45 days post festivities and still remain higher than normal,” it said.