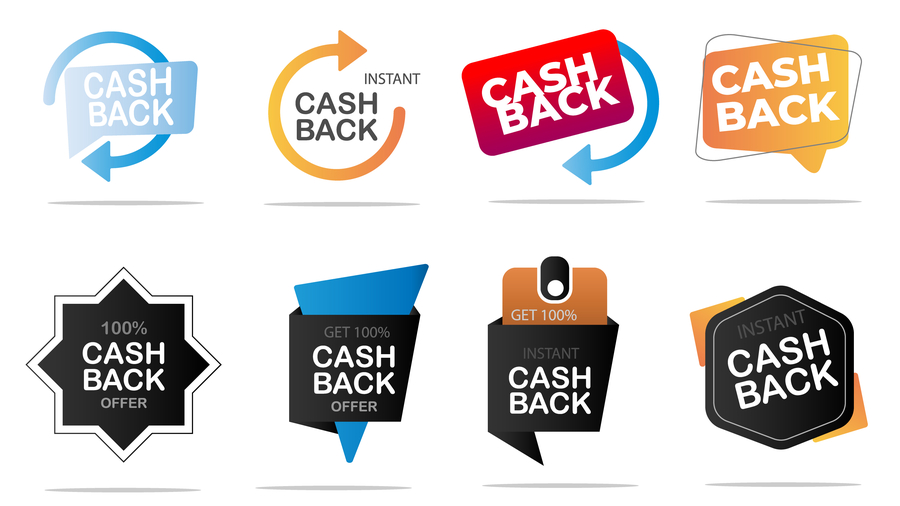 Khandelwal added that it has reason to believe that the banks, in collusion with e-commerce companies, are continuously conducting unfair business practices, which went against the ‘Fair Practices Code’ of banks.
Shutterstock
Our Special Correspondent   |   New Delhi   |   Published 01.12.20, 04:58 AM

The Confederation of All India Traders (CAIT) has urged the finance minister to stop banks from offering cashbacks on online purchases in collusion with e-commerce companies as it went against the ‘Fair Practices Code’ of the Reserve Bank of India.

Praveen Khandelwal, national secretary-general, CAIT, said in the letter: “In the present case, it has been noticed that several banks, including State Bank of India, Bank of Baroda, ICICI Bank, Axis Bank, Citi Bank, HDFC Bank, Kotak Mahindra Bank, HSBC Bank, RBL Bank and others have entered into an unholy alliance with e-commerce companies, prominently with Amazon and Walmart-owned Flipkart, forming a cartel and thereby granting 10 per cent cash back and other incentives in lieu of making payments using respective bank cards while purchasing goods from online portals.”

The traders’ body, which is said to be supported by the ruling BJP, asked the FM to take immediate steps to stop the practice and order a thorough probe into why banks were extending discounts only on purchase from designated e-commerce portals.

CAIT termed the arrangements as an “unholy nexus” and “cartelisation of banks”. It alleged that banks have partnered with multi-national companies to “destroy indigenous businesses”.

It added that banks were partnering to flout policies and government rules which has caused “mass scale damage to small Indian businesses against Prime Minister Narendra Modi’s vision for Atmanirbhar Bharat.”

Khandelwal added that it has reason to believe that the banks, in collusion with e-commerce companies, are continuously conducting unfair business practices, which went against the ‘Fair Practices Code’ of banks.

“Surprisingly, till date, no auditor or competent authority has ever questioned this discrepancy and neither the Reserve Bank of India has questioned such a brazen unethical irregularity of business by the banks,” the letter stated.