India, the world’s 4th-biggest importer of LNG, does not have a free market regime for gas 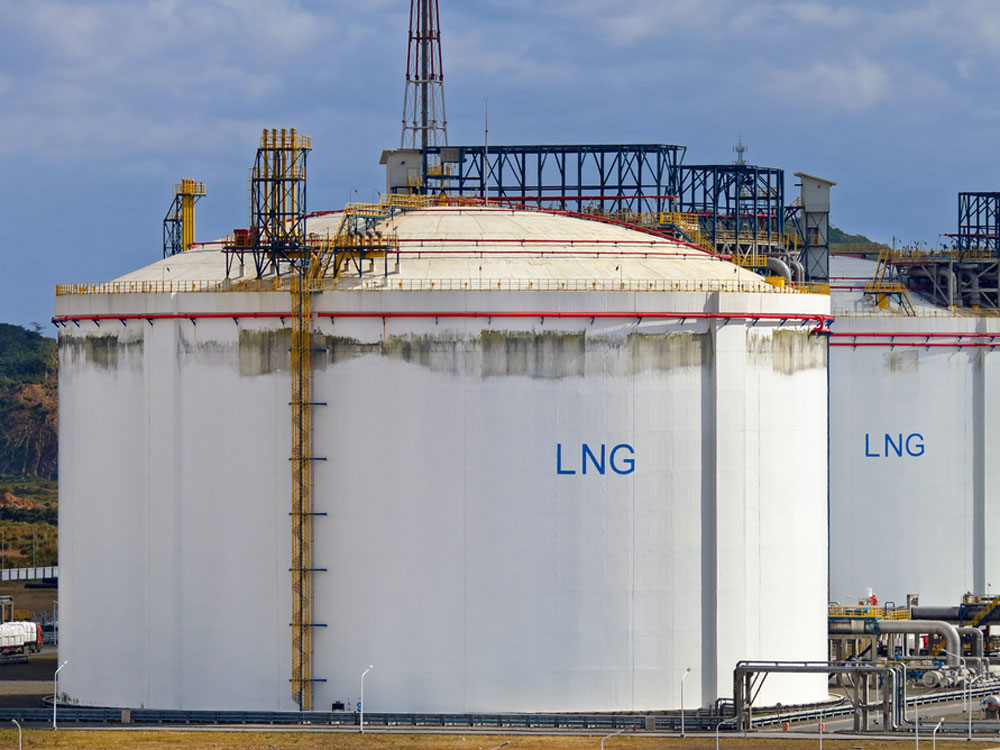 LNG is a clean fuel mainly used in the fertiliser and power sectors, and a shortage in domestic production has led the government to focus on its import.
(iStock)
R. Suryamurthy   |   New Delhi   |   Published 14.01.19, 08:22 PM

The oil ministry is hopeful of a cut in customs duty on liquefied natural gas (LNG) to zero per cent from 2.5 per cent in the interim budget on February 1. Officials said there was a possibility of a reduction in the customs duty on LNG as it would help in the government’s effort to increase the use of clean fuel. The oil ministry has taken up the issue with the finance ministry.

LNG is a clean fuel mainly used in the fertiliser and power sectors, and a shortage in domestic production has led the government to focus on its import.

Currently, LNG attracts an import duty (basic customs duty) of 2.5 per cent plus social welfare surcharge of 10 per cent, taking the effective customs duty to 2.75 per cent. However import by power generators for domestic distribution is exempt from the duty, though other sectors such as fertiliser, LPG, CNG, PNG and petrochemical pay the effective duty.

Sources said the customs duty increased the landed cost of imported LNG for domestic and industrial consumers. Since the domestic production of natural gas is not enough to cater to the increasing demand, import of LNG at a large scale is required to augment the supply of natural gas to priority sectors such as fertiliser, CNG, LPG and PNG.

“In view of limited availability of indigenous natural gas, customs duty on LNG needs to be reduced to nil without mentioning any end use condition so that all users can avail the concessional duty benefit,” they added.

According to the International Energy Agency, demand in India is projected to grow at an average of 6 per cent per year to around 80 billion cubic metres (bcm) by 2022 from 55bcm now.

India, the world’s fourth-biggest importer of liquefied natural gas (LNG), does not have a free market regime for gas. Natural gas is sold on the basis of a government-mandated formula that links the local price to international rates, while most long-term import contracts are linked to crude oil.