Budget 2022: Government extends time to set up start-ups for sops 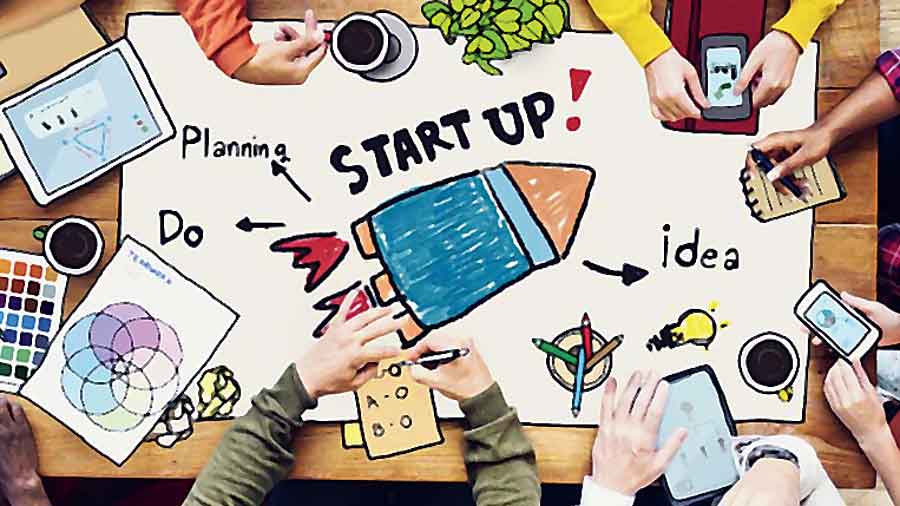 The budget has proposed to extend the period of incorporation of eligible startups by one more year till March 31, 2023 for providing tax incentives.

Under section 80-IAC of Income Tax Act, a deduction of an amount equal to 100 per cent of the profits and gains derived from such business will be available for three consecutive assessment years.

“Start-ups have emerged as drivers of growth for our economy. Over the past few years, the country has seen a manifold increase in successful start-ups.,” finance minister Nirmala Sitharaman said in her budget speech.

The finance minister also pointed out that venture capital and private equity have invested more than Rs 5.5 lakh crore last year, which will facilitate the growth of start-ups.

“Scaling up this investment requires a holistic examination of regulatory and other frictions. An expert committee will be set up to examine and suggest appropriate measures,” she said.

The minister said that in an effort to establish a globally competitive business environment for certain domestic companies, a concessional tax rate of 15 per cent was introduced by the government for newly incorporated domestic manufacturing companies.

The finance minister also said startups will be promoted to facilitate the growth of drones.

'Drone Shakti' through varied applications and for Drone-As-A-Service (DrAAS).The finance minister has also proposed a cap on the surcharge on long term capital gains arising on transfer of any type of assets at 15 per cent.

“This step will give a boost to the start-up community and along with my proposal on extending tax benefits to manufacturing companies and start ups reaffirms our commitment to Atma Nirbhar Bharat,” she said.

“The reduction of surcharge on long term capital assets to 15 per cent will help investors in startups to reduce their overall cost of exit,” said Amarjeet Singh, partner and national lead, emerging giants and startups, KPMG in India.

The finance minister also said startups will be promoted to facilitate 'Drone Shakti' through varied applications and for Drone-As-A-Service (DrAAS).