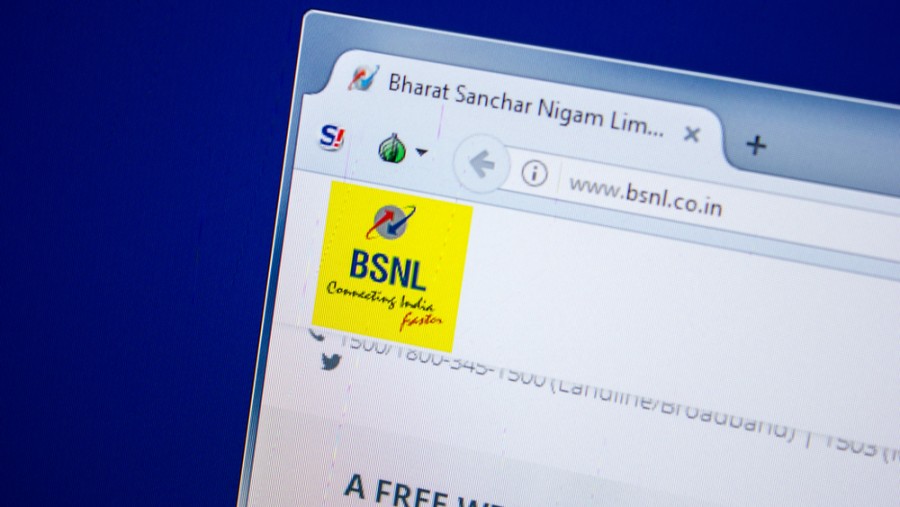 The department of telecommunications has mooted a draft cabinet note on asset monetisation of BSNL and MTNL as part of a Rs 69,000-crore revival package for the state-owned telecom firms.

Officials said the asset monetisation will help the two operators to upgrade their network, offer voluntary retirement schemes and also repay a part of their debt.

Sources said CBRE, JLL and Knight Frank  — the consultants appointed to identify the land and other properties for monetisation —have submitted their preliminary reports. The land parcels identified are spread across the country in locations such as Mumbai, Thiruvananthapuram, Chennai and Ghaziabad.

The three consultants were asked to look at the valuation of the land assets, gauge the market appetite and assess the process that could be adopted for monetisation.

The officials said it would take a few years for the asset monetisation process to be complete and much would depend on the prevailing market conditions. The draft cabinet note just kicks off the process.

Sanjay Dhotre, the minister of state for communications, had informed the Lok Sabha last year that BSNL and MTNL had identified 14 and 16 properties, respectively, “for monetisation through the Department of Investment and Public Asset Management (DIPAM). Eleven  properties of BSNL and six of MTNL have been approved for monetisation by DIPAM’s Alternate Mechanism”.

In October last year, telecom minister Ravi Shankar Prasad had said: “BSNL and MTNL are strategic assets. They will raise a sovereign bond of Rs 15,000 crore and their assets will be monetised. The cabinet has also approved an attractive VRS package for the employees.”

Over the last few weeks, both the companies have launched their VRS plans and thousands of employees have opted for the scheme. The scheme will help reduce BSNL’s wage bill by 50 per cent and MTNL’s by 75 per cent.