BII will buy compulsory convertible instruments resulting in a 2.75-4.76 per cent ownership of the impact investor in the EV company 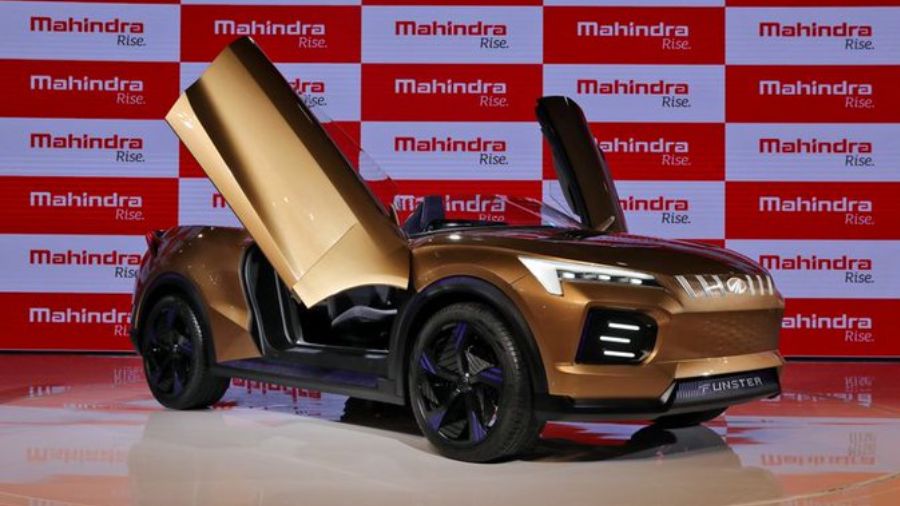 British International Investment (BII), the UK’s development finance institution, is investing in a new electric vehicle (EV) company being set up by Mahindra & Mahindra (M&M). The investment values the new company called EV Co at up to Rs 70,700 crore.

BII and Mahindra & Mahindra (M&M) will each invest Rs 1,925 crore in the wholly owned subsidiary of the Mahindras.

BII will buy compulsory convertible instruments resulting in a 2.75-4.76 per cent ownership of the impact investor in the EV company that will focus on four-wheel passenger vehicles.

M&M and BII will work jointly to bring other investors into the company in a phased manner, a regulatory filing said late on Thursday.

It is expected that the first round of BII’s capital investment will be completed not later than June 2023 on fulfilment of conditions precedent.

The balance funds will be brought on the completion of certain milestones also by the end of the next fiscal year.

The funds will be utilised primarily to create and market a world-class electric SUV portfolio with advanced technologies.

M&M MD and CEO Anish Shah said electric vehicles in the sport utility vehicle (SUV) segment are at an inflection point and their penetration will go up significantly over the next three years.

M&M executive director — auto & farm sectors — Rajesh Jejurikar said the company expects 20 to 30 per cent of its SUVs to be electric by 2027. In volume terms, this could come to around 200,000 units.

“We have now established a strong technical capability, strong market position, there is no reason why we should not be very successful as we move to electric SUVs,” Shah added.

The markets g ave a thumbs-up to the announcement with shares of M&M hitting a new 52-week high of Rs 1191.90 during the day.