WBA operates outside the US through the Boots chain, which has more than 4,000 stores in the UK, Thailand and the Republic of Ireland 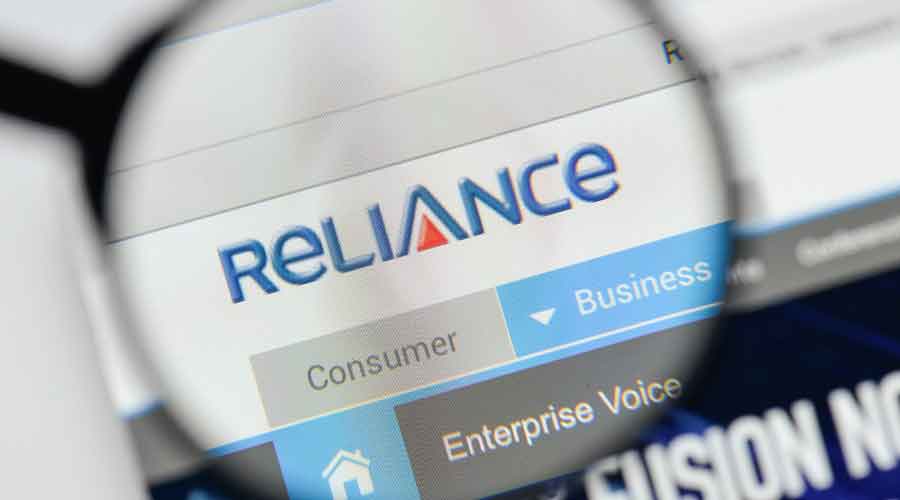 Mukesh Ambani has set his sights on the Boots pharmacy chain, a familiar landmark on English streets.

WBA is one of the largest drugstore chains in the US even and it also has a strong presence in Europe and Latin America.

According to its website, WBA operates outside the US through the Boots chain, which has more than 4,000 stores in the UK, Thailand and the Republic of Ireland. It also has franchisees in West Asia and Indonesia.

A Bloomberg report said RIL is exploring the feasibility of an offer for the Boots chain. Walgreens had began the sale of Boots earlier this year and it led to interest from private equity firms Apollo Global Management and TDR Capital.

Mukesh Ambani is not new to acquiring global brands: in 2019 he completed the acquisition of British toy retailer Hamleys for £67.96 million in an all-cash deal through Reliance subsidiary Reliance Brands.

Founded in 1760, Hamleys is one of the world's oldest retailers of toys. Its giant flagship store is on London's Regent Street and at the time of its acquisition by Reliance, it had 167 stores across 18 countries. In India, Reliance Retail is the master franchise for the brand.

In 2020, Reliance bought a majority stake in Netmeds, the Chennai-based online pharmaceutical retailer for a cash consideration of around Rs 620 crore.

The transaction saw RIL subsidiary Reliance Retail Ventures Ltd picking up a 60 per cent stake in Vitalic Health and a direct 100 per cent stake in three of its subsidiaries that included Netmeds Marketplace, Tresara Health Private Ltd and Dadha Pharma Distribution Pvt.

Earlier, in 2018, a RIL subsidiary had invested in KareExpert Technologies, a digital healthcare platform.