DGCA seeks a report from the airline, which is a low-cost subsidiary of Singapore Airlines, on the incident 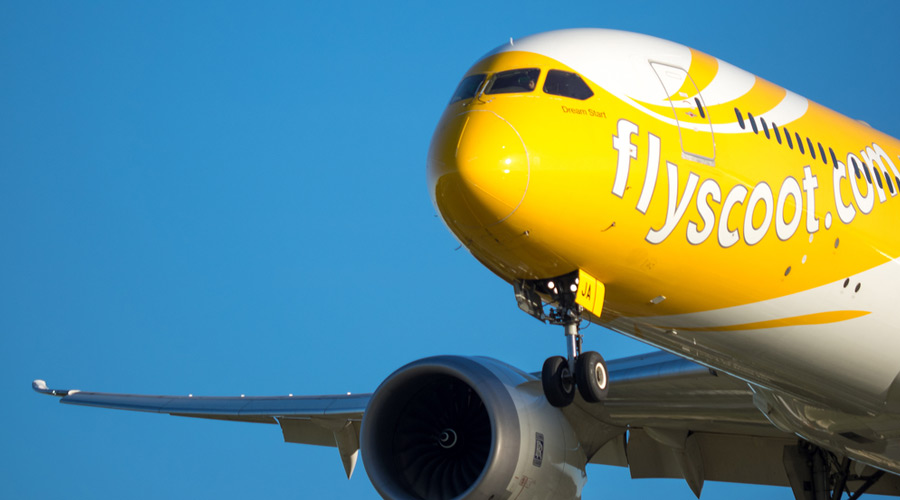 More than 30 passengers missed their Scoot flight that took off from Amritsar to Singapore on Wednesday and aviation regulator DGCA has sought a report from the airline on the incident, officials said on Thursday.

A senior official at Amritsar airport said there were around 300 passengers for the flight and around 30-32 passengers could not board the flight.

The flight, which was to depart at around 8 pm, was rescheduled to about 4 pm. As per the airline, the change in timing was informed to the passengers and travel agents but apparently, it seems a particular travel agent did not inform the passengers concerned, the official said.

As a result, the official said that around 30-32 passengers could not board the flight as they were not apparently informed about the timing change.

Scoot is the low-cost subsidiary of Singapore Airlines.

"We have sought a report and shall take action against those responsible," a senior DGCA official said.

There was no immediate comment from Scoot on the incident.

Earlier this month, a Go First flight flew from Bangalore to Delhi without 55 passengers who were left behind in a coach at the airport and the airline later apologised for the incident.

A day after the incident, the Directorate General of Civil Aviation (DGCA), on January 10, issued a show cause notice to Go First for "multiple mistakes" that led to the incident.

Go First, which derostered the staff involved in the incident pending an inquiry, on January 10, said the incident happened due to an inadvertent oversight in the reconciliation of the flight concerned.