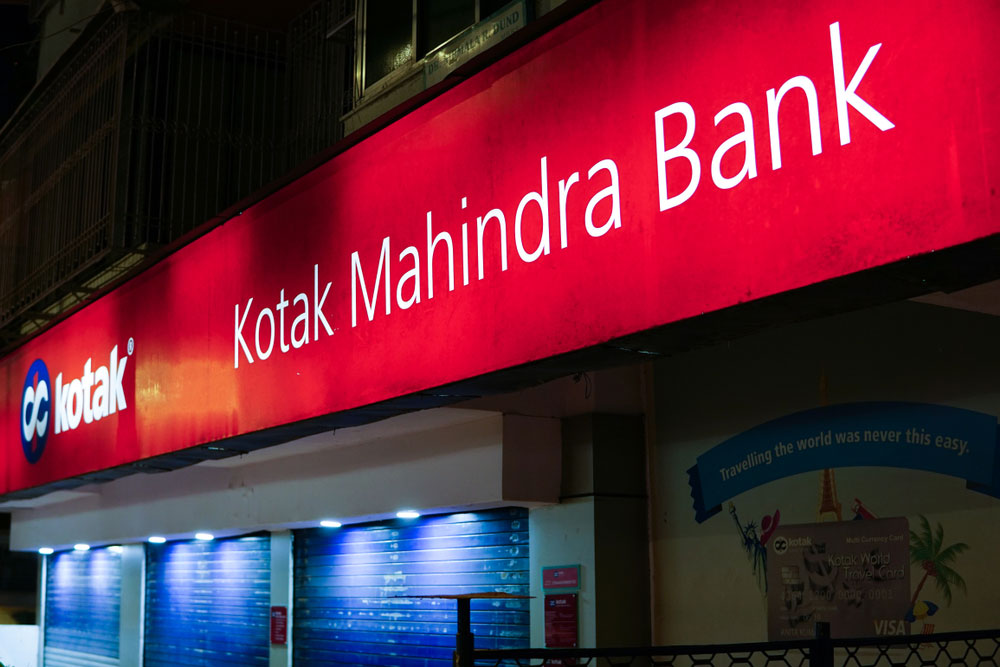 The Bombay high court on Tuesday declined to give any interim relief to Kotak Mahindra Bank in its dispute with the Reserve Bank of India (RBI) over the latter’s direction to pare promoter's holding in the private sector lender.

The court turned down the bank's plea for an interim protection from regulatory action and posted the matter for further hearing to April 1.

The petition came up for hearing before a division bench of justices A.S. Oka and M.S. Sanklecha. Senior counsel Harish Salve, appearing for the bank, proposed capping the voting rights of the promoters at 20 per cent.

“We need interim protection. The RBI’s concern is with regard to concentration of control of power. We will give assurance that till May 2020 promoters shall not vote in excess of 20 per cent,” Salve told the court. The court, however, felt that “It cannot be that simple”.

Salve said the RBI cannot force the bank’s promoters to sell their shares. The court then adjourned the matter to April 1.

This is the second time the bank has failed to get any interim relief from the court.

On the first day of the hearing on December 10, 2018, the court had rejected a request for a stay on the December 31 deadline.

The bank board had in August 2018 approved the allotment of 100,00,00,000 perpetual non-cumulative preference shares (PNCPS) to eligible investors aggregating to Rs 500 crore to comply with the RBI directive to bring down the stake.

Following the issue, the paid-up capital of the bank increased to Rs 1,453.16 crore from Rs 953.16 crore and promoter holding reduced to 19.70 per cent from about 30 per cent. However, this did not find the approval of the RBI.

The bank then took the regulator to the court.