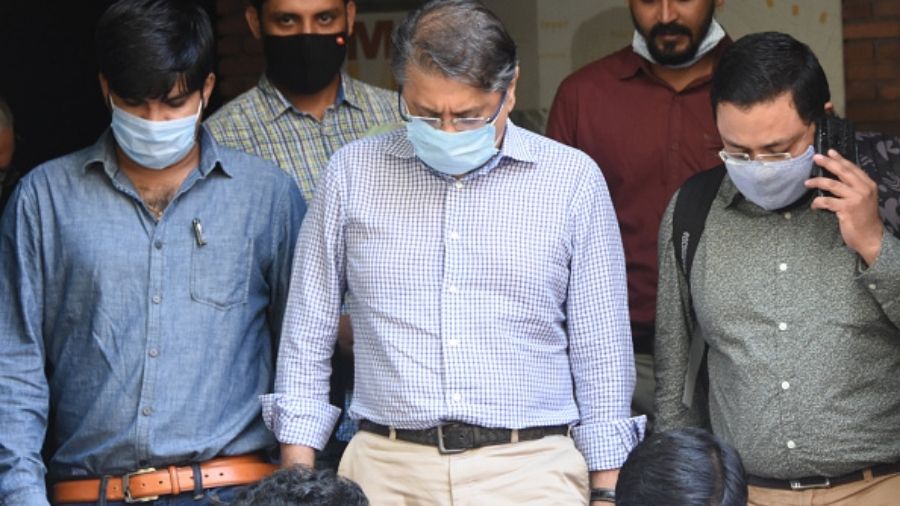 Kocchar had approached the high court after a special court in the city rejected his bail in December last year.

Justice P D Naik of the high court granted bail to him on merits on Thursday.

Kocchar was arrested by the ED in September last year under the Prevention of Money Laundering Act (PMLA) Act in the alleged ICICI Bank-Videocon money laundering case.

The ED registered the money laundering case following an FIR registered by the Central Bureau of Investigation (CBI) against the Kochhar couple, Videocon Group promoter Venugopal Dhoot, and others for allegedly causing loss to the ICICI Bank by sanctioning loans to the Videocon Group of companies in contravention to the policies of the ICICI Bank.

Kochhar had argued that the ED had taken note of all the alleged proceeds of crime in the case, so there was no chance of him creating any third party rights, or interfering with the probe if out on bail.

Last month, a special court had granted bail to Chhanda Kochhar in the same case on a bond of Rs 5 lakh.

The ED had earlier alleged that Rs 64 crore out of a loan of Rs 300 crore sanctioned by a committee of ICICI Bank headed by Chanda Kochhar to Videocon International Electronics Ltd was transferred to Nupower Renewables Pvt Ltd by Videocon on September 8, 2009, a day after the disbursement of loan.