Boarding passes to be free 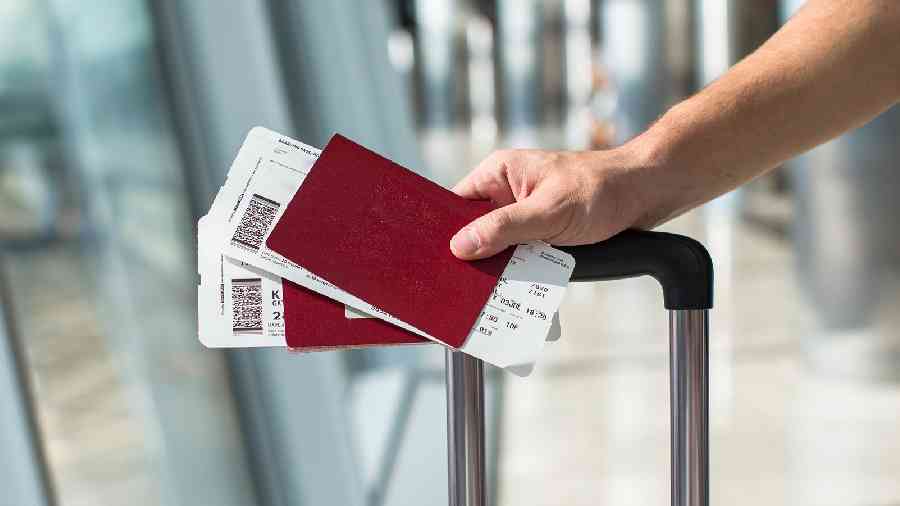 “Airlines are charging an additional amount for issuing boarding passes. This is not in accordance with the instructions given in the aforesaid order or as per extant provisions of Aircraft Rules, 1937,” the ministry said.

“The airlines are advised not to charge any additional amount for issuing boarding passes at the airport check-in counters, as the same cannot be considered within the tariff as provided under Rule 135 of the Aircraft Rules, it said.

The practice started during the pandemic.

Air India’s Dubai-Kochi flight was diverted to Mumbai on Thursday after the pilot-in-command reported a loss in cabin pressure, officials of the DGCA said.

The DGCA has grounded the Boeing 787-8 Dreamliner aircraft and off-rostered this flight’s crew. “Flight AI 934, operating from Dubai to Cochin, was diverted to Mumbai today due to a technical issue,”  an AI spokesperson said.

“The B787 aircraft landed safely at Mumbai at 1912 hrs with 247 passengers and crew. An alternate aircraft is being arranged to carry passengers.”