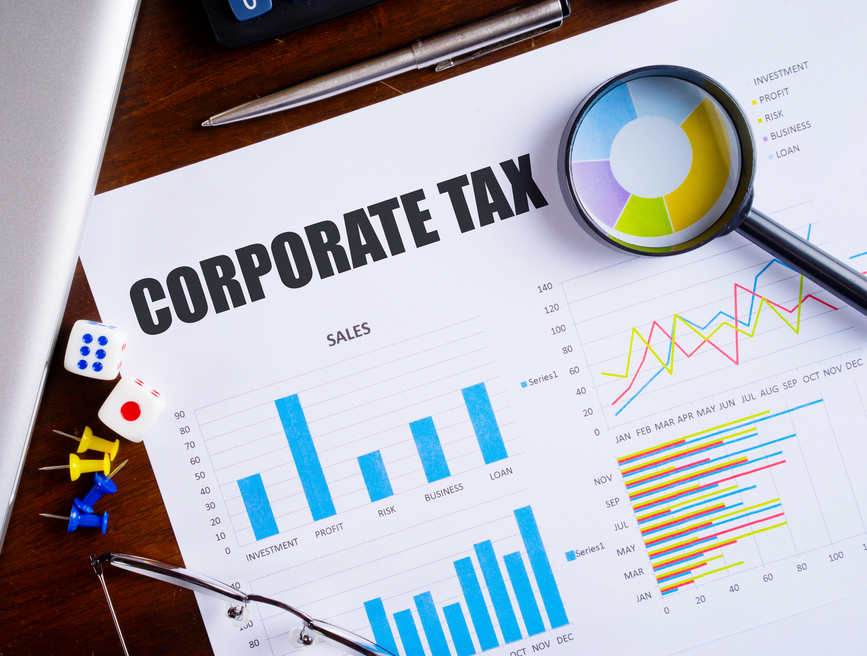 While announcing the cut in corporate tax, the finance ministry had stated that any new domestic company — incorporated on or after October 1, 2019, making fresh investments in manufacturing and initiating operations before March 31, 2023 — will have the option to pay a 15 per cent tax.
(Shutterstock)
R. Suryamurthy   |   New Delhi   |   Published 12.01.20, 09:58 PM

The government is exploring the possibility of extending the duration of the corporate tax relief to new units beyond March 2023.

Sources said the commerce ministry had taken up the issue to extend the benefits to seven years with the finance ministry.

The ministry has argued the duration should be higher as the time taken from conceptualising a project to actual production could be more than the time limit set by the government.

While announcing the cut in corporate tax, the finance ministry had stated that any new domestic company — incorporated on or after October 1, 2019, making fresh investments in manufacturing and initiating operations before March 31, 2023 — will have the option to pay a 15 per cent tax.

Finance minister Nirmala Sitharaman had stated that the move was meant to attract investments and give a boost to the Make in India drive. “This benefit is available to companies that do not avail themselves of any tax incentives and commence production on or before March 31, 2023,” Sitharaman had said.

Sources said the finance ministry was receptive to the idea of extending the benefits for units which start production after March 2023 but was keen that they should do so by March 2025 to align with the target of India becoming a $5-trillion economy.

The budget, to be presented on February 1, could give a clear directive is this regard and could form part of the ministers’ speech as the corporate sector, after the tax cut, cannot hope for any major relief in the budget.

The finance minister in September had slashed the corporate tax rate to 22 per cent from 25 per cent without any exemptions or incentives. New units will be taxed at 15 per cent.

Taking into consideration surcharge and education cess, the effective tax rates will be 25.17 per cent for existing companies and 17.16 per cent for the new ones.

Officials have said it is too early to assess the impact of the decision but there have been enquiries from domestic and global investors. The government claimed the decision to lower corporate tax and bring it on a par with other South-East Asian countries, including China and South Korea, was meant to prop up investment and spur the economy.

It was also aimed at attracting investment from multi-national companies, which wanted to shift operations from China in view of the ongoing trade war with the US.