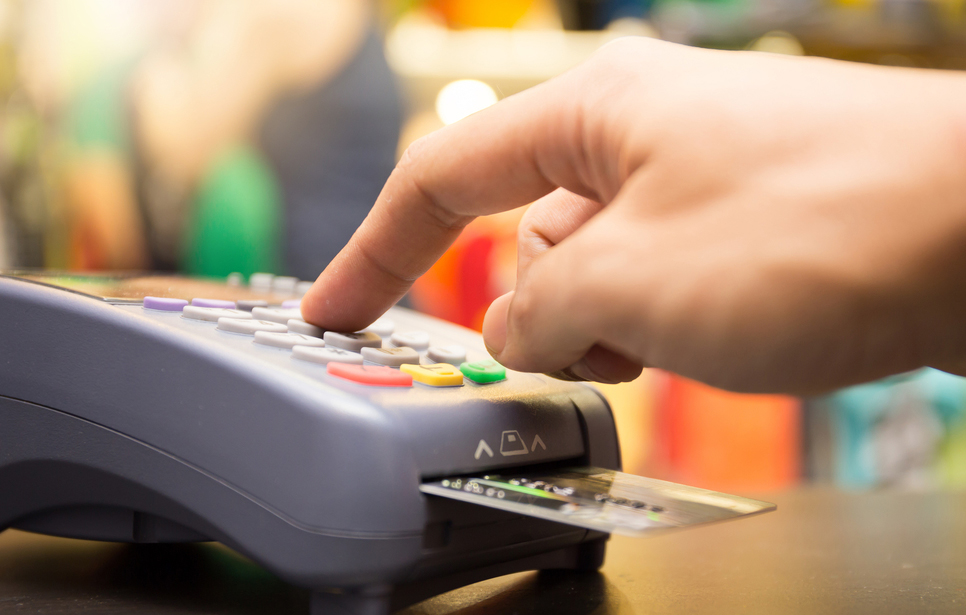 A high-level RBI panel on digital payments wants the government to extend its policy to refund the merchant discount rate (MDR) for all transactions below Rs 2,000 by another two years and reduce the import duty on POS (point of sale) machines to zero.

Headed by former Infosys chief and Aadhaar architect Nandan Nilekani, the panel said the number of digital transactions per person has risen 10 times in five years, and the target was to raise the number by another 10 times in three years only.

According to the report, there are just 2 lakh ATMs to service 100 crore debit cards and 5 crore credit cards. Even then, the number of transactions per device is low. Transactions over mobile phones have jumped, overtaking cards and POS machines.

The panel has proposed the market should have the freedom to fix MDR, which will introduce competition.

Besides, the Centre should continue the current scheme to refund MDR for small value transactions (under Rs 2,000) beyond December 2019 for another two years. The scheme was announced by the government in 2017.

It added the import duties of 18 per cent on POS machines should be brought down to zero for a period of three years.

The government has offered a wide range of payment services such as RTGS, NEFT, IMPS, BHIM and UPI.

But on the acceptance side, high-cost structures and limited financial service offerings impeded merchants from accepting digital payments.

Cash with its ease of usage, universal availability and acceptance, low cost to consumer and no requirement of know your customer (KYC) continued to play a significant role in payments.

In January, the RBI had set up the five-member panel to deepen digital payments with a view to encourage digitisation of payments and enhance financial inclusion.