It can help address many labour-related issues such as a wage structure, social security and health benefits, including offering health insurance 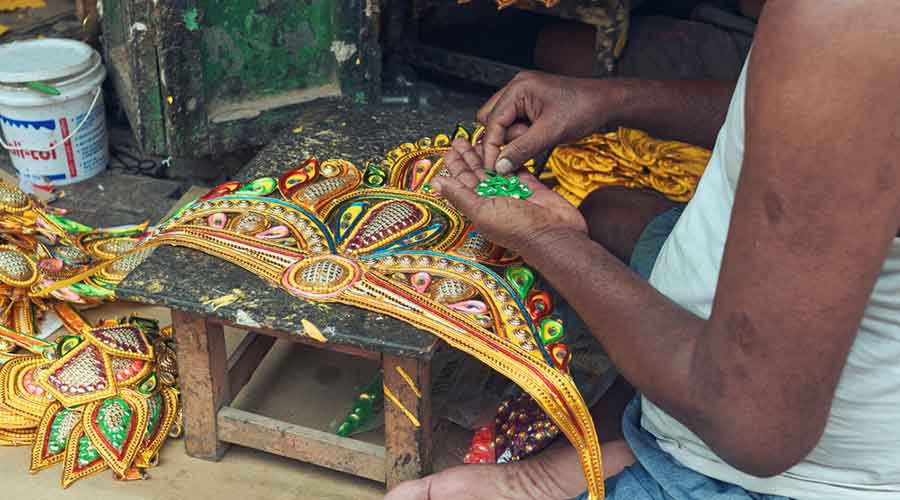 Jewellery artisans in Bengal are in favour of the creation of an independent welfare board for the benefit of an estimated 15-20 lakh workers from the state engaged in the profession.

Members of an industry body — the West Bengal Jewellery Artisan Workers Union — on Saturday said an independent board can help address many of the labour-related issues of the sector such as a wage structure, social security and health benefits, including offering health insurance.

The association has also urged the state government to form a database of workers engaged in the sector and issue identity cards to them.

Most of the jewellery artisans in the country are from Bengal and many travel to states such as Gujarat and Maharashtra in search of work.

“Once a board is set up, a registrar of workers can be formed first in the state and then nationally to determine the exact number of karigars,” said Ranjan Das, general secretary, West Bengal Jewellery Artisan Workers Union.