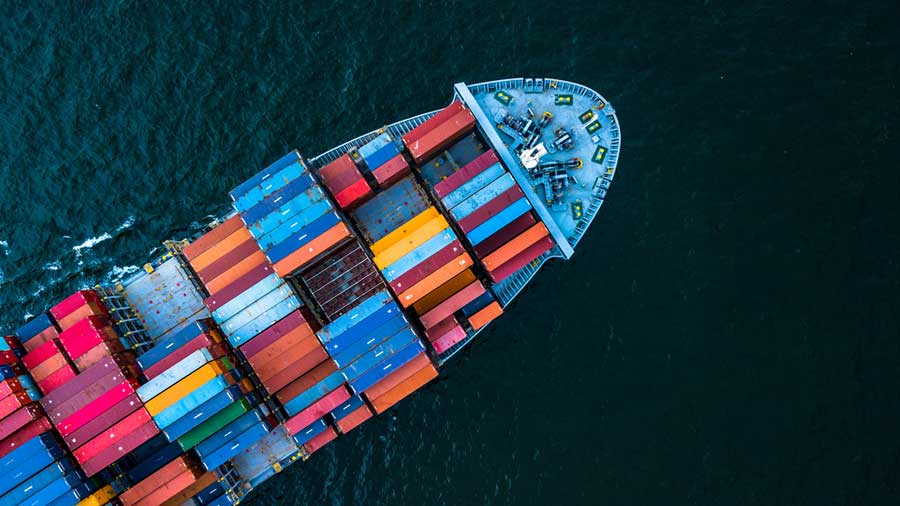 A central government’s export index has put Gujarat on the top among states followed by Maharashtra and Tamil Nadu, while assigning Bengal a low 22nd rank.

The Niti Aayog’s first ever export preparedness index, which gives Gujarat the top rank, aims to assess the readiness of states in export potential and performance.

Bengal was ranked 22 in the index and placed at the bottom among the coastal states. According to the report, six of eight coastal states feature in the top-10 rankings, indicating the presence of strong enabling and facilitating factors.

Among the landlocked states, Rajasthan has performed the best, followed by Telangana and Haryana.

Of the Himalayan states, Uttarakhand topped the chart, followed by Tripura and Himachal Pradesh.

Across the Union territories, Delhi has performed the best, followed by Goa and Chandigarh.

About 70 per cent of India’s exports are currently dominated by five states — Maharashtra, Gujarat, Karnataka, Tamil Nadu and Telangana.

The commerce ministry’s investigation arm DGTR has recommended the imposition of anti-dumping duty for five years on “choline chloride”, a chemical imported from China, Malaysia and Vietnam, to guard domestic players.

The directorate-general of trade remedies (DGTR) has recommended a duty in the range of $94 per tonne to $315 per tonne after conducting a probe on the alleged dumping of choline chloride in all forms by these countries, following a complaint by a domestic manufacturer. The chemical is used in animal feed and in the oil and gas sector. The finance ministry will take the final call on the levy.

Jubilant Life Sciences had filed an application for imposition of anti-dumping duty on the imports from these three countries.

“The authority recommends imposition of anti-dumping duty...so as to remove the injury to the domestic industry,” a notification of the DGTR said.