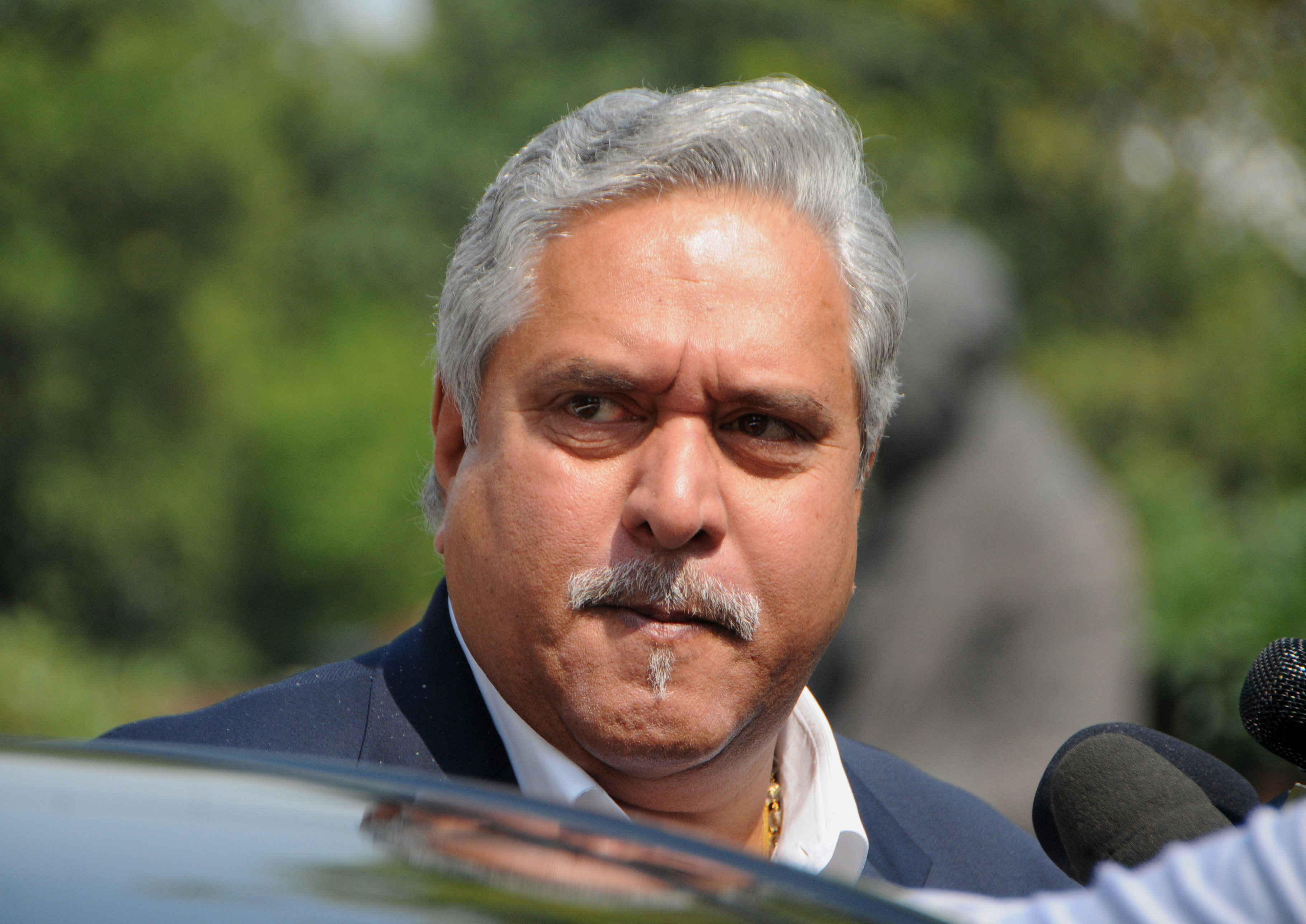 Vijay Mallya Mallya, who is accused of money laundering by the Enforcement Directorate, fled India in March 2016 and is now based in London
The Telegraph file picture
PTI   |   Mumbai   |   Published 01.01.20, 09:19 AM

A special court in Mumbai has permitted a consortium of 15 banks led by the State Bank of India (SBI) to utilise movable assets of former liquor baron Vijay Mallya towards repayment of his debt.

The assets, comprising financial securities like shares of the United Breweries Holdings Ltd (UBHL), were attached by the special Prevention of Money Laundering Act (PMLA) court in 2016 when it declared Mallya a proclaimed offender.

Under the provisions of the Criminal Procedure Code, a court orders attachment of a person's movable assets after he or she has been declared a proclaimed offender.

A person against whom a warrant has been issued can be declared a proclaimed offender if the court believes that he or she has absconded or is evading execution of warrant.

The consortium of banks earlier filed an application before the special court, seeking release of Mallya's movable assets to utilise them for repayment of loans given to him.

Senior counsel Rajeev Patil, appearing for the consortium, said the special court on Tuesday lifted the attachment on the movable assets.

The court has, however, stayed its order till January 18 to enable the parties concerned to approach the Bombay High Court in appeal.

Senior counsel Amit Desai, appearing for Mallya, said the court has ordered lifting of attachment of assets, which are UBHL shares.

'However, we do not know if the court has ordered for the assets to be restored to SBI or the consortium. We are waiting for the order copy for further clarity,' Desai said.

Mallya, who is accused of money laundering by the Enforcement Directorate, fled India in March 2016 and is now based in London.

The lenders in their application said they want to liquidate assets to claim over Rs 6,000 crore.