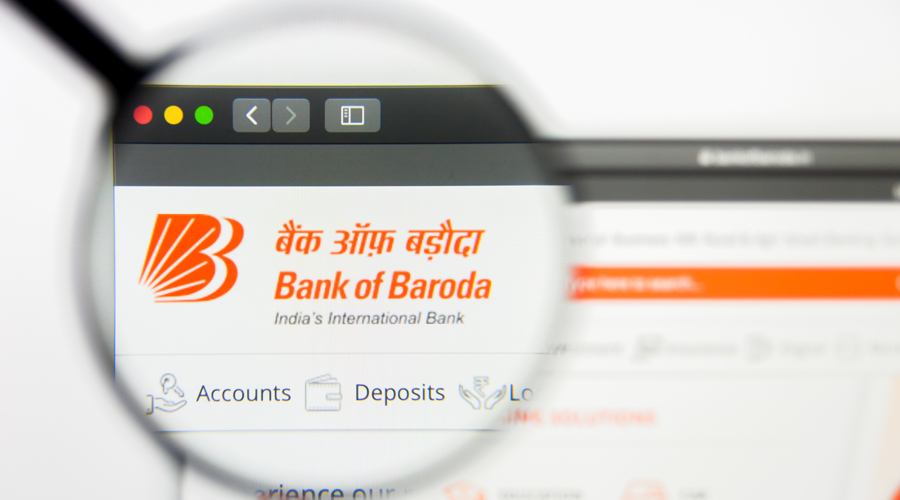 State-run Bank of Baroda on Saturday reported a standalone profit after tax of Rs 1,209 crore in the quarter ended June 2021 on higher growth in net interest income (NII) and lower provisioning for bad loans.

The lender had reported a net loss of Rs 864 crore on a standalone basis in the corresponding previous quarter.

The bank’s managing director and CEO Sanjiv Chadha said the lender has ensured some core profitability by keeping a discipline on the liability and asset sides.

On the liability side, the bank has ensured that deposit growth does not run too far ahead of the loan growth and it is composed majorly of low-cost Casa deposits.

On the asset side, it has been careful that the liquidity which had impacted corporate yield does not impact its margins, and, therefore, the focus for growth was on the retail side, he said.

“This tight discipline, both on the liability and asset sides, has meant that the bank has been able to report a significant improvement in its margins. Our net interest margin (global) is now more than 3 per cent and for the domestic side it is at 3.12 per cent,” he said, adding that this lays the foundation for a strong operating performance.

“Consequently, the operating profit has shown a very sharp uptick with a growth of 41 per cent, and with the provisioning also contained, the net profit has moved up to more than Rs 1,200 crore,” he added.

“There would be a significant upside (in NIM in FY22) compared with last year. Last year, it was in the 2.7 per cent range and we would expect 15-20 basis points increase y-o-y in this year,” he said.

Fresh slippages during the quarter stood at Rs 5,129 crore. Of that, slippages in the MSME sector consisted of Rs 2,180 crore and in retail was Rs 1,245 crore.

“We have been of the view from the past few quarters that there would be stress in the MSME and retail segments. It transpired little more than what we had anticipated because of the second wave, but this would be offset by corporate credit cycle improving,” Chadha said.