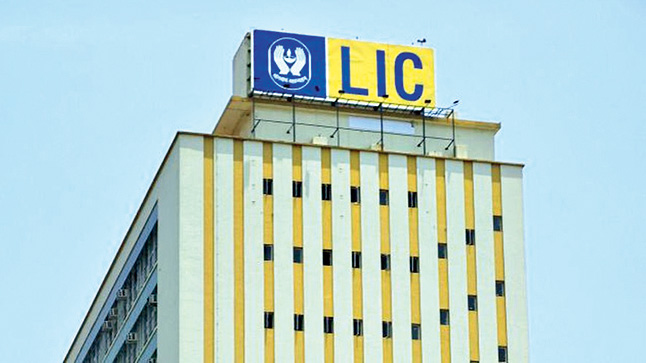 Life Insurance companies promoted by banks such as SBI Life, HDFC Life and ICICI Pridential, Max Life are taking away market share in the retail segment from  LIC.

According to Emkay Global insurance industry analyst Avinash Singh, LIC’s growth faltered with a 2 per cent year on year decline in retail weighted received premium (RWRP) in October with an overall growth rate of a meagre 2.7 per cent in the first seven months of 2021-22.

RWRP is a measure of premium received on individual policies.

Singh pointed out that LIC’s traditional mode of predominantly depending on life insurance agents for distribution of policies is unable to keep pace with the strong bancassurance sales of the private players who have also ramped up their digital presence.

“High networth individuals have designated relationship managers provided by the banks who are playing a big role in expanding sales. With its unchanged way of doing business over decades, LIC seems to be quickly losing its stronghold in the retail life segment, particularly in the high-ticket segment,” he said.

The consolidation of public sector banks has also given a strong growth momentum to the smaller bank promoted life insurance companies.

Overall developments in 2021-22 validate the long term trend of a gradual shift of the retail life insurance market toward private players with strong brand and distribution reach, Singh said.