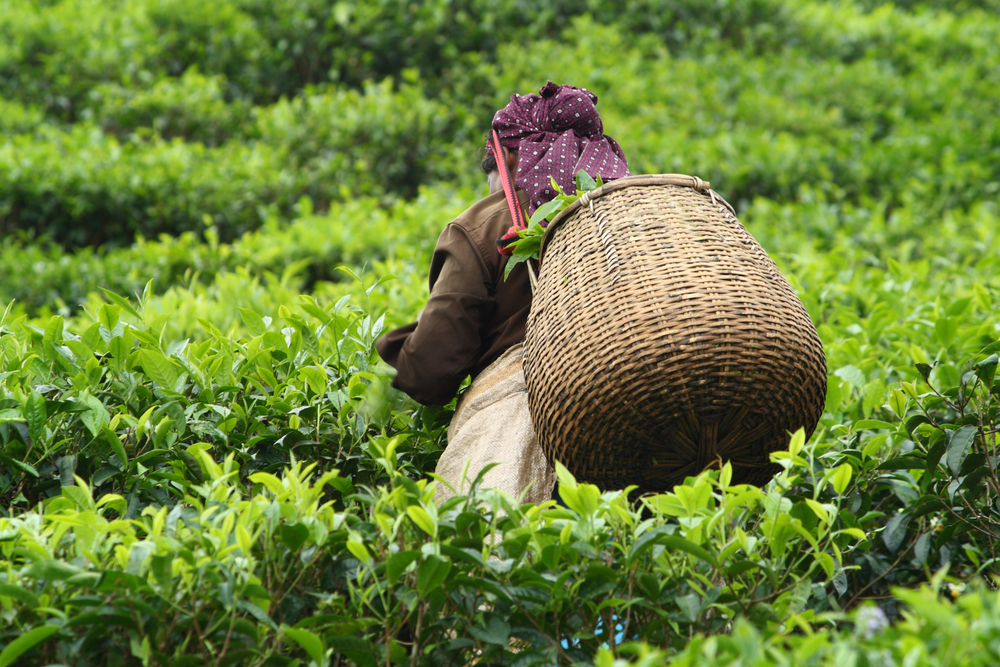 One of the risk mitigation options being considered is to convert short-term loans from lenders into long-term loans to ease the company’s liquidity constraints, along with further sale of assets of certain tea estates.
(Shutterstock)
Sambit Saha   |   Calcutta   |   Published 30.06.19, 09:56 PM

The auditor to India’s largest bulk tea producer, McLeod Russel, has raised questions about the company’s ability to continue as a “going concern” unless lenders agree to a financial restructuring of its short-term borrowing and the promoters manage to sell more assets.

Picking holes in the annual financial statement published by McLeod Russel, promoted by the Brij Mohan Khaitan-family, independent auditor Deloitte Haskins & Sells LLP said the current liabilities exceeded current assets by Rs 1,435.66 crore for the fiscal year ending March 31, 2019. It added that the company had failed to pay up financial and statutory liabilities during the same period.

Even though McLeod Russel declared a profit after tax of Rs 38.82 crore on a consolidated basis in 2018-19 compared with Rs 219.16 crore a year ago, backed by the sale of 16 tea gardens in India and shares in two companies in Rwanda, Deloitte said the bottomline was understated by Rs 1,821.71 crore.

The “adverse opinion” extended by Deloitte, which is under fire from the Indian government for allegedly bungling its fiduciary duty as an auditor of disgraced infrastructure lender IL&FS Financial Services Ltd, comes a day after Price Waterhouse Co Chartered Accounts LLP (PWC) quit Eveready Industries Ltd, another Khaitan family company, as an independent auditor.

If a company fails to remain a going concern, it is indicative of an acute liquidity crisis and questions its ability to remain in the business in the long run. It is often taken as a precursor to bankruptcy.

Even though neither the management nor the auditor chose to mention it, it is widely believed that McLeod and Eveready had to bail out troubled infrastructure company McNally Bharat Engineering Co Ltd. Deloitte is the auditor of McNally where it has raised questions about the company’s ability to continue as going concern.

In its financial results for 2018-19, McNally had disclosed that it deferred repayment and converted the advance received from certain companies under the same promoter group worth Rs 985.92 crore into interest-free long-term loans/ICDs repayable in five equated annual instalments commencing after 20 years. Moreover, it booked a fair value gain of Rs 874.82 crore from those transactions in the balance sheet.

The auditor said ICDs outstanding at the end of the last fiscal exceeded the limits on lending under section 186 of the Companies Act, 2013, by Rs 611.56 crore for which shareholders’ approval was not obtained.

The company said promoter group level restructuring is underway to monetise assets to meet the liabilities of those companies, including these ICDs. The management believes that the outstanding dues will be recovered/adjusted and no further provision needs to be made at this stage.

It argued that the financial performance has been adversely affected due to the downturn in the tea industry and operational issues, largely because of the increased cost of production. However, the company could mitigate such increased costs through several cost reduction measures and an increase in the selling prices.

This has resulted in higher finance costs during the year and an increase in current liabilities. There have been working capital constraints and external factors beyond the control of the company. The liquidity issues faced by the company are being discussed with the lenders.

One of the risk mitigation options being considered is to convert short-term loans from lenders into long-term loans to ease the company’s liquidity constraints, along with further sale of assets of certain tea estates. The company is hopeful that the proposal of the company for refinancing will be favourably considered.

The company is also taking various cost reduction measures to improve its operational efficiencies. The management is confident that with the lenders’ support and various other measures, the company will be able to generate sufficient cash flows through profitable operations, improving its net working capital position so that it is able to discharge its short-term and long-term liabilities. Hence, the financial statements have been prepared on a going concern basis.