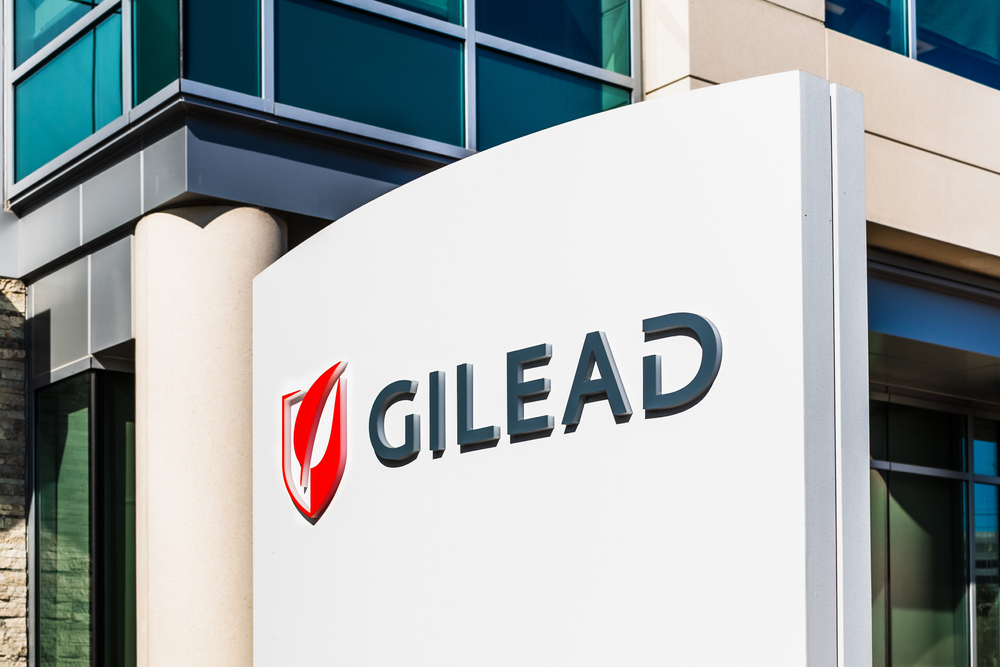 AstraZeneca contacted Gilead last month, but the US firm was not interested in combining with another big pharmaceutical company, the Bloomberg report said.
Shutterstock
Reuters   |   London   |   Published 07.06.20, 08:45 PM

Britain’s AstraZeneca Plc has approached US rival Gilead Sciences Inc about a possible merger that would form one the world’s largest drug companies, Bloomberg News reported on Sunday, citing people familiar with the matter.

Any deal would unite two of the companies at the forefront of the industry’s efforts to fight the new coronavirus and could be politically sensitive as governments seek control over potential vaccines or treatments.

AstraZeneca contacted Gilead last month, but the US firm was not interested in combining with another big pharmaceutical company, the Bloomberg report said.

A spokeswoman for AstraZeneca said the company does not comment on rumours or speculation. Gilead, the world’s largest maker of HIV drugs, did not immediately respond to a request for comment.

If combined, the two companies would have a market capitalisation of about $232 billion, based on Friday’s closing stock levels. That would exceed Merck & Co and Pfizer at $207 billion and $200 billion respectively.

Two sources familiar with AstraZeneca’s thinking questioned the rationale of a tie-up, telling Reuters Gilead’s remdesivir for Covid-19 patients was insufficient to justify pursuing a multi-billion deal that would detract from AstraZeneca’s work on a coronavirus vaccine.

One of the sources questioned the timing. Given the potential impact a successful vaccine would have on AstraZeneca’s share price, it does not need the additional strain of pursuing a record-breaking deal, especially when travel constraints make face-to-face meetings difficult.

Gilead, AstraZeneca and other drugmakers, including Eli Lilly and Co, Pfizer Inc and Merck & Co Inc, are racing to develop vaccines or treatments for Covid-19. More than 6.90 million people have been reported infected with the coronavirus globally and 399,025 have died.