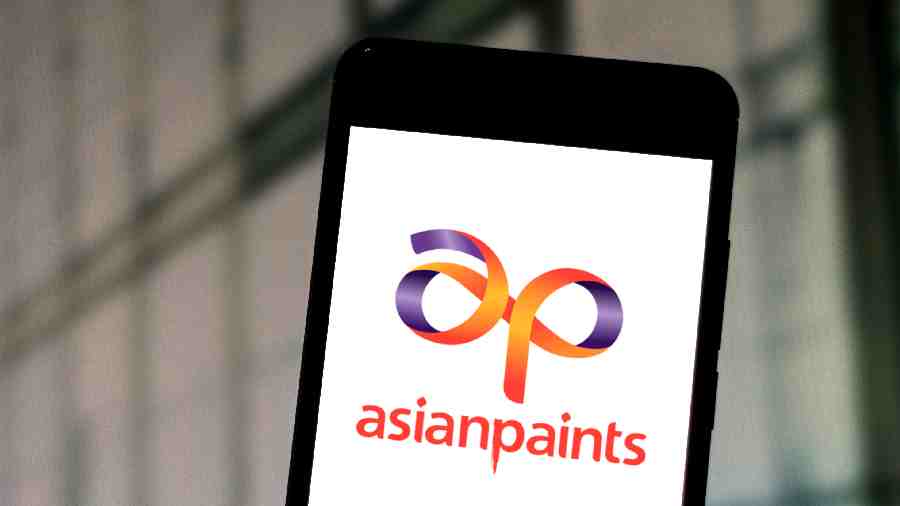 The board of directors of Asian Paints on Thursday approved a clutch of projects with a capital investment of over Rs 2,600 crore in the next 3 years.

India’s No. 1 paint maker is setting up a manufacturing facility for vinyl acetate-ethylene emulsion (VAE) and vinyl acetate monomer (VAM) at an investment of Rs 2,100 crore.

“Asian Paints will be one of the first paint companies to get into backward integration with setting up of this VAM and VAE manufacturing facility and we feel that this would be a true game changer in the Indian market,” said Amit Syngle, MD and CEO.

The initial capacity of the UAE plant would be 2.6 lakh tonnes per annum. In addition, clinker grinding units will be set up in India. The overall investment would be approximately Rs 550 crores to be invested in two years.

Syngle said the company would market the white cement among its paint, hardware and tiles dealers India. As much as 70 per cent of the white cement in the country is sold through these routes.

The board approved an interim dividend of Rs 4.40 per equity share.