The focus is on the bill to amend the Insolvency and Bankruptcy Code and the amendment to the Deposit Insurance and Credit Guarantee Corporation Act, 1961 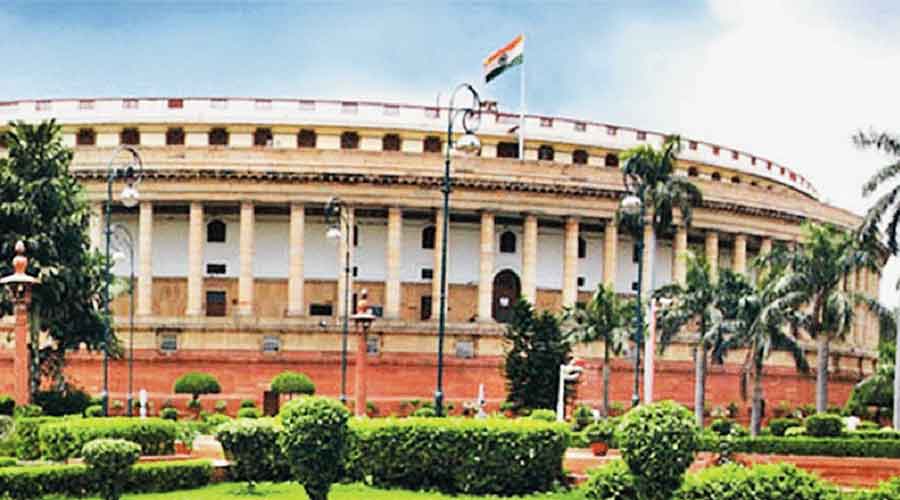 As many as 23 bills will be tabled  in Parliament during the 19-day monsoon session starting next week. The focus is on the bill to amend the Insolvency and Bankruptcy Code and the amendment to the Deposit Insurance and Credit Guarantee Corporation (DICGC) Act, 1961.

“The (insolvency) amendment is aimed at providing speedier, cost effective, semi-formal and less disruptive framework for insolvency resolution of corporate debtors in distress,” according to the Lok Sabha bulletin.

There has been a growing dissatisfaction over the pace of resolution under the IBC Code. Very few cases are settled within the 270-day period for resolution.

The amendment to the Deposit Insurance and Credit Guarantee Corporation (DICGC) Act, 1961 would provide immediate relief to the thousands of depositors who had their money parked in stressed lenders.

Last year, the government raised insurance cover on deposit five-fold to Rs 5 lakh with a view to provide support to the depositors of ailing lenders such as Punjab and Maharashtra Co-operative (PMC) Bank. Following the collapse of PMC Bank, Yes Bank and Lakshmi Vilas Bank also came under stress leading to restructuring by the regulator and the government.

The other important bill is the one seeking to amend the Electricity Act. This will allow consumers to choose from multiple power distribution services.

The proposed amendments prescribe the rights and duties of consumers and aim to strengthen the Appellate Tribunal for Electricity through the appointment of a member from the law background in every commission.

In the Coal Bearing Areas (Acquisition and Development) Amendment Bill, 2021, the government  intends to amend the law related to acquisition of land containing coal deposits. It aims at allowing leasing of coal and mining rights to companies, including those in the private sector, which emerge as the successful bidder.