Competition Commission’s question: If algorithms are at work, how do fares surge at same time? 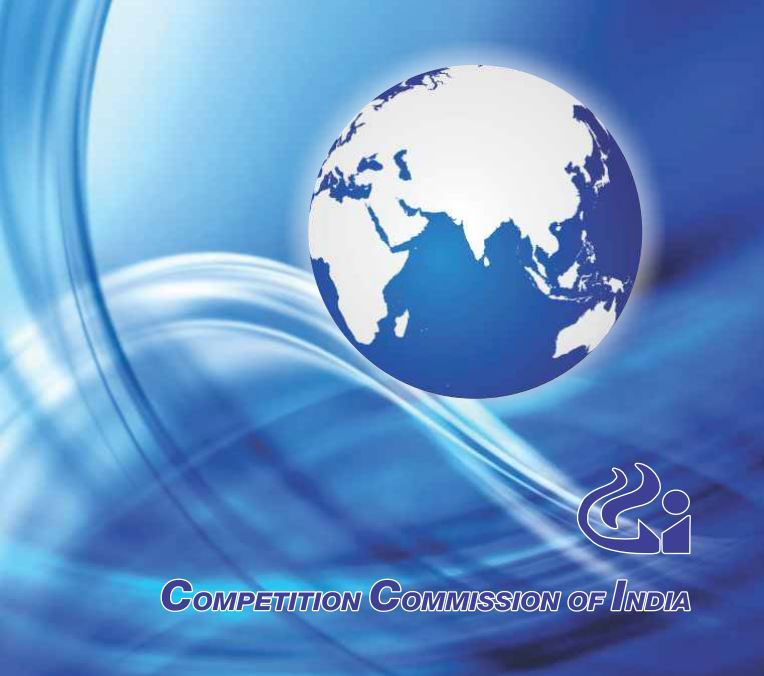 The Competition Commission is looking at algorithms used by airlines to determine fares as part of a detailed probe into the alleged fixing of air ticket prices, according to its chief Sudhir Mital.

At present, the fair trade regulator is investigating allegations of similar pricing as well as simultaneous increase in ticket prices by the airlines. The cases pertain to steep fluctuations in fares during the Jat agitation in Haryana and floods in Chennai, among other instances.

Mital, chairperson of the Competition Commission of India (CCI), said that it is looking into a couple of cases of alleged price fixing by the airlines.

“We are trying to work out the pricing pattern followed by airlines. Airlines have often stated that similarity in airfares as well as increase in prices are results of demand-based dynamic pricing by the softwares used by them.

“Unless and until the issue is examined and looked into in detail, we cannot say much at this stage,” Mital said in an interview. There have been instances of a spike in ticket prices during festivals and natural calamities.

Earlier this year, some members of the Rajya Sabha sought a cap on airfares and the government had been maintaining that fares are deregulated. The CCI chief said the cases being looked into involve allegations of similar pricing by airlines during the Jat agitation and floods in Chennai.

While the Jat agitation took place in early 2016, the floods occurred in 2015.

“Basically, one case being looked into is about similarity in prices of different airlines for the same route that customer often comes across while booking tickets and the other is about surge pricing. For example, how is that during Jat agitation all airlines on the same day decided to increase the prices,” Mital said.

The regulator is waiting for a report from the director- general (DG), which is its investigation arm. Generally, cases where the CCI has found prima facie evidence of violations of competition norms are referred to the director-general for a detailed probe.

Further, he said the process starts only after the director-general submits its report. The CCI, which keeps a tab on unfair business practices across sectors, has powers to penalise entities for anti-competitive ways as well as direct them to cease and desist from indulging in such practices.