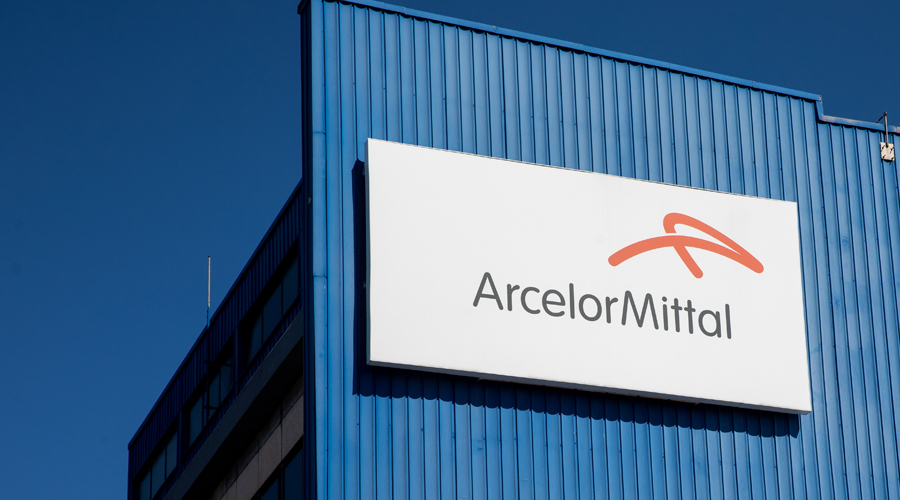 ArcelorMittal Nippon Steel (AM/NS) is acquiring certain port and power infrastructure assets from the Essar group for $2.4 billion, or Rs 19,000 crore, in one of India’s largest post-pandemic M&A deal. The deal also envisages a 50-50 joint venture between Essar and ArcelorMittal to build a 4 million tonnes (mt) a year LNG import terminal at Hazira in Gujarat. The Essar group said in a statement that the ports and power infrastructure assets were primarily captive to the Hazira steel plant operations.

This was acquired by ArcelorMittal Nippon Steel (AM/ NS) in 2018-19. AM/NS India, which is a joint venture between Arcelor Mittal and Nippon Steel, acquired Essar Steel for around Rs 42,000 crore in bankruptcy proceedings in 2018-19. It claimed the acquisition had given it the right to operate the port as well. But Essar Bulk Terminal, part of the Essar group, opposed the claim saying the Hazira port was not part of the bankruptcy process.

The matter went to the courts and the duo have reached an agreement. In a separate statement, AM/NS India said that the deal covers the port assets in Gujarat, Andhra Pradesh and Odisha as well as two power plants at Hazira and an electricity transmission line. AM/NS said the deal includes a 25mt jetty at Hazira, Gujarat, which is captive to the steel plant. It also covers a 16mt terminal at Visakhapatnam, Andhra Pradesh along with an integrated conveyor connected to AM/NS India’s 8mt iron ore pellet plant in the port city.

Further, a 12mt deep water jetty at Paradip, Odisha along with a dedicated conveyor that handles 100 per cent of pellet shipments from AM/NS India’s Paradip pellet plant is also part of the deal. The agreement covers a 270MW multi-fuel power plant at Hazira, which has a longterm power purchase agreement with the adjacent steelmaking facility.

A 515MW gas-based power plant, along with allied land with the facility, is also part of the transaction. Essar has also sold the 100km Gandhar to Hazira transmission line, connecting AM/NS India’s steelmaking complex with the central electricity grid, the firm said. “Essar is now repositioned for growth and resurgence.

After consolidating our businesses over the last four years, we have now entered the next growth phase focused on helping build a sustainable energy future that will impact lives and livelihoods for a greener world,’’ Prashant Ruia, director, Essar Capital, said. He added that with this deal, Essar will conclude its planned asset monetisation programme. Essar has almost paid back its dues of $25 billion (Rs 2 lakh crore) to Indian banks.