Allocation of salary of head office employees to its branches liable for GST, says Maharashtra AAAR 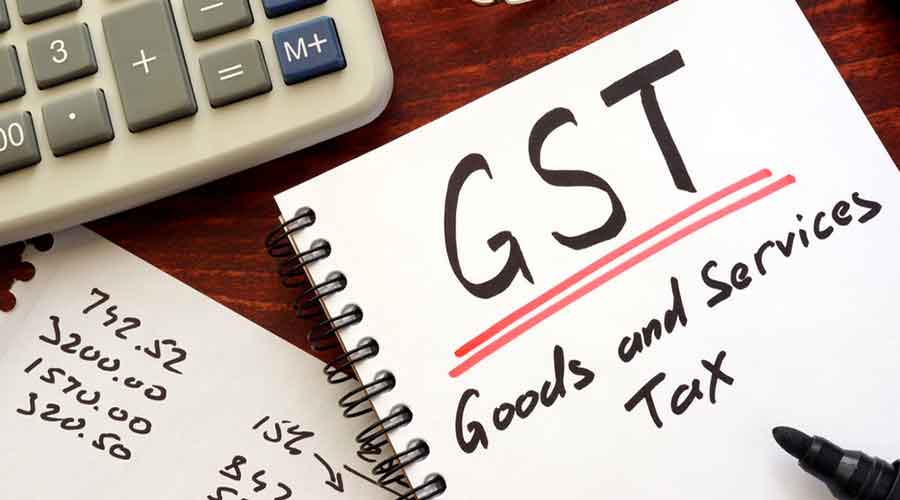 The Maharashtra Appellate Authority for Advance Ruling has said that the allocation of salary of head office employees to its branches is liable for the GST. There will also be no input tax credit on tax paid by the head office on common services.

Tax analysts said the ruling would have significant implications for all big corporations and PSUs which operate in different states.

Cummins India had approached the AAAR with questions including whether allocation of the cost of employees’ salary by the head /corporate office to a branch would attract GST.

Under the GST framework, companies have to take a separate registration in each state and split all expenses.

The Maharashtra AAAR ruled that they will be subject to the GST. The ruling also said the head office is not entitled to avail of tax credit on tax paid on common services.

Ved Jain, former president of the ICAI, said “this means the salary of employees posted at head quarter will also become liable for GST despite employer-employee relationships being out of GST”.

AMRG & Associates senior partner Rajat Mohan said, “In the case of conglomerates, this will have a trickle-down effect, leading to a stout web of criss-cross billings.”

He said “employees are appointed and working for Company as whole and not employed for HO or branch specifically, which is a distinct person under the GST. Salary paid to employees is in relation to employment, which is neither a supply of goods nor services under Para 1 of the Schedule 3 of the CGST Act, which reads as `Services by an employee to the employer in the course of or in relation to his employment’.”