‘For a new entrant, it will be tougher to compete with us. But the former national airway under the Tata group is the real challenge for us’ 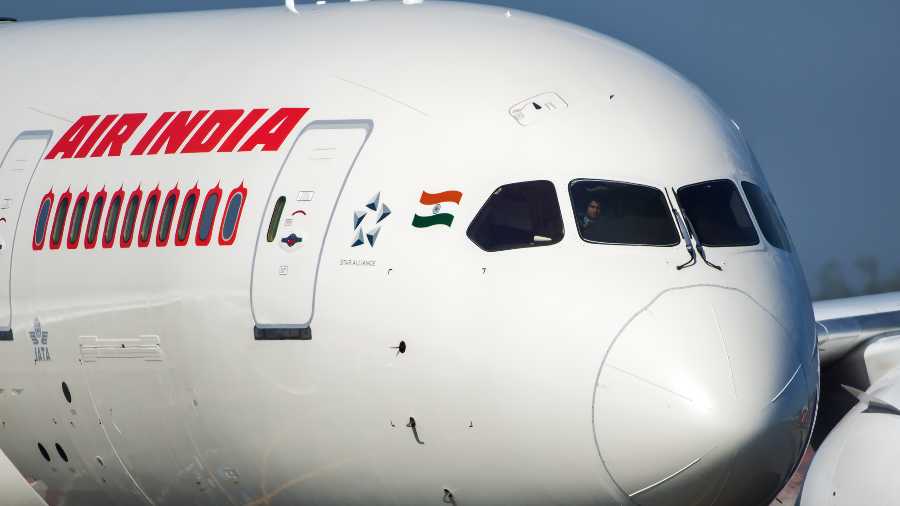 A revamped Air India under the Tata Group will be a real challenge while new airline Akasa Air will be a far less competitive force for the next two-three years, IndiGo CEO Ronojoy Dutta said on Wednesday.

“Akasa is a far less competitive force for now or for the next two-three years. They will have to grow and grow slowly, get the slots, get the planes. They are not going to come out of the box, raring to go. There will be a slow build,” he said.

"And against that, I think we have good defences. We are the lowest cost carrier. It will be tough for anyone to get their costs lower than us," Dutta said in a pre-recorded interview at an event organised by aviation consultancy firm CAPA.

Whatever numbers anyone looks at, "we are running a damn good airline" with very low costs and with a great network, he added.

"In the middle of the Covid-19 pandemic, we opened nine new domestic stations," Dutta said.

"So, for a new entrant, it will be tougher to compete with us. But (new) Air India -- that is the real challenge for us," he added.

On October 8, the government announced that Talace Private Limited, a wholly-owned subsidiary of Tata Sons, has beaten a consortium led by SpiceJet promoter Ajay Singh by offering Rs 18,000 crore to win the bid to acquire debt-laden Air India.

Dutta said Air India will be a formidable force under the Tata Group and IndiGo does not take it lightly at all.

“Internationally, they will be a strong competitor. Domestically, they have now three carriers -- Vistara, AirAsia India and Air India -- all put together. So they will be tough competition. I see them as a formidable force," he noted.

"We are not growing a lot in the next 18 months or so. After that, we start growing," he stated.