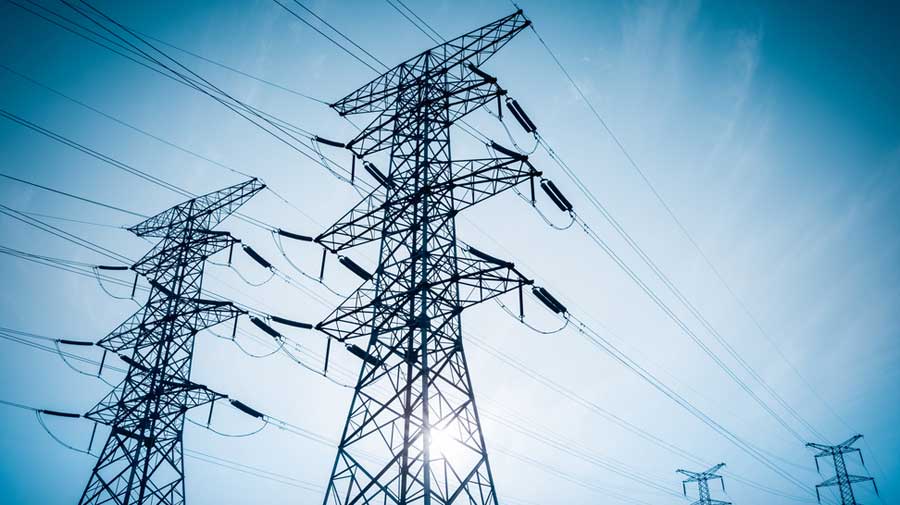 The enterprise value for the project is ascribed as Rs 1,286 crore, Adani Transmission (ATL) said in a regulatory filing. It said equity shares of the company are acquired at a face value of Rs 10 each per share.

Adani Transmission MD and CEO Anil Sardana said, “The acquisition of Alipurduar Transmission Ltd will bolster the pan-India presence of ATL. This asset will take ATL closer to its target of setting up 20,000 circuit km of transmission lines by 2022”.

The acquisition is expected to be completed in two months, subject to the necessary regulatory approvals and other consents.

Alipurduar Transmission, a wholly owned subsidiary of KPTL, was set up as part of an inter-state transmission system to strengthen and transfer power from new hydroelectric power projects in Bhutan to India. The project involved designing, financing, building and maintaining 325km of 400KV transmission line.

It won this project through competitive bidding from REC Transmission Projects Company Ltd for a period of 35 years.

Ernst & Young and Khaitan & Co were advisors to KPTL for this transaction.

Kalpataru is owned by Mofatraj Munot  and the promoters hold 54.37% stake in the company. Of this, 57.50% of the promoter’s stake is pledged with lenders.