As the first-ever Indian port operator in Sri Lanka, they will hold a 51 per cent stake in the terminal partnership 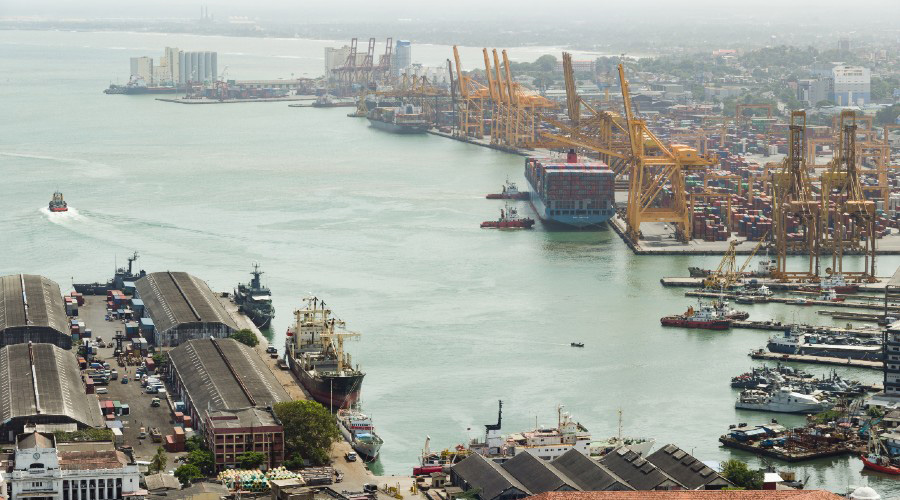 As the first-ever Indian port operator in Sri Lanka, Adani Ports will hold a 51 per cent stake in the terminal partnership. WCT will be developed to reach a capacity of 3.5 million TEUs (Twenty-Foot Equivalent Units).

The Colombo port is one of the most preferred regional hubs for the transhipment of Indian containers  with 45 per cent of Colombo’s transhipment volumes originating from or destined to an APSEZ terminal in India, APSEZ said.

The company added that it had received a letter of intent from the ministry of ports and shipping of Sri Lanka and the Sri Lanka Ports Authority after an approval from the Sri Lankan cabinet of ministers for the development and operations of WCT in Colombo.

“The WCT will be developed on a build, operate and transfer basis for a period of 35 years as a public-private partnership. WCT will have a quay length of 1,400 meters and alongside depth of 20 meters, thereby making it a prime transhipment cargo destination to handle ultra-large container carriers,” APSEZ said.

The project is expected to boost WCT’s container handling capacity and also consolidate Sri Lanka’s locational advantage as one of the world's top strategic nodes along the busiest transhipment route.