Deal will enable the country to use the fuel in times of need and reduce the budgetary support by more than Rs 10,000 crore for these storages 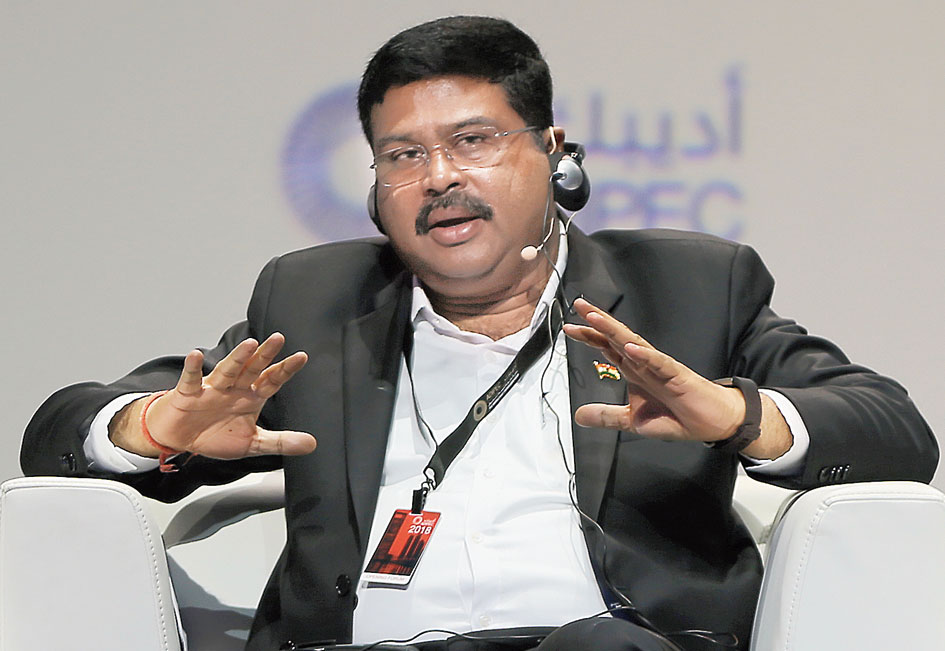 India has signed an initial agreement with Adnoc to lease out half of the 2.5-million-tonne (mt) underground cavern at Padur and is in talks with Saudi Arabia for filling up the other half of the strategic crude reserves in Karnataka.

The deal will enable the country to use the fuel in times of need and reduce the budgetary support by more than Rs 10,000 crore for these storages.

“ISPRL (Indian Strategic Petroleum Reserves Ltd) and Adnoc of the UAE signed an MoU to explore the possibilities of Adnoc investment in filling up crude oil in the Padur strategic reserve,” Pradhan, who is in Abu Dhabi for the signing of the agreement, tweeted.

The agreement allows Adnoc to sell or trade crude oil in the storages to local refiners but gives the Indian government the first right to the oil in the case of an emergency.

Saudi Arabia is also interested in filling up the cavern and the two sides are in talks to work out a mechanism.

While a third of the Visakhapatnam facility has been hired by Hindustan Petroleum Corp Ltd, Adnoc and the Indian government filled the storage at Mangalore.

Allowing foreign companies to use the storage for crude oil helps the government to save the cost of filling up the reserves.