Each cheque for Rs 10,000 was issued earlier by the employees of the Samiti, which used to run the Balika Grih 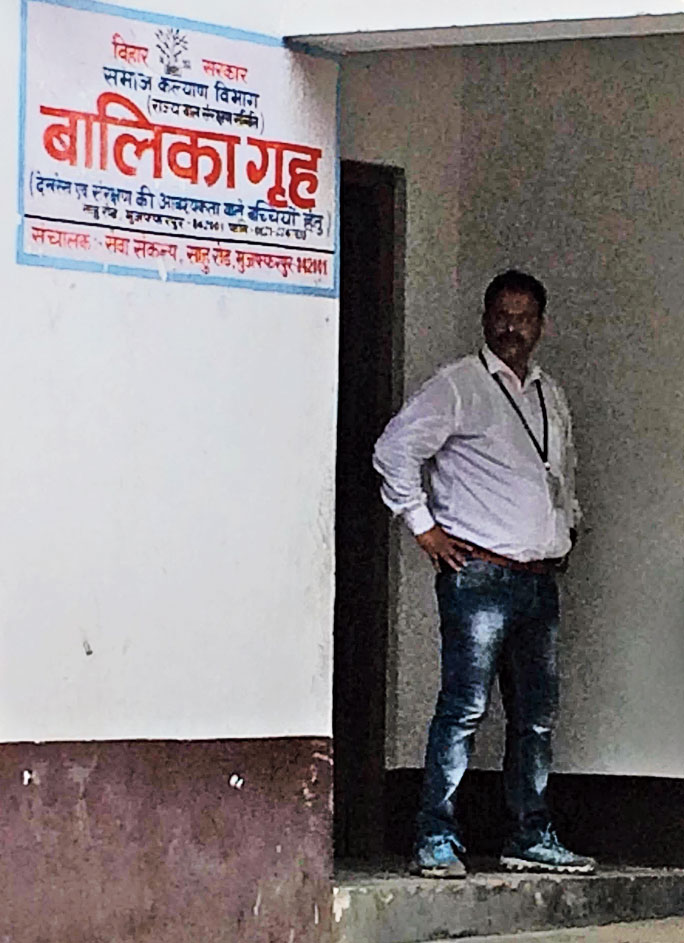 The CBI probing the Muzaffarpur shelter home sexual abuse scandal is inching close to Madhu alias Sajista Parveen, a close associate of Brajesh Thakur — the main accused in the rape and torture of inmates of the facility.

The officials of the investigating agency were stunned to find that Madhu visited a bank in Delhi and withdrew Rs 30,000 from the accounts of employees of the non-government organisation Seva Sankalp Evam Vikas Samiti through cheques.

Each cheque for Rs 10,000 was issued earlier by the employees of the Samiti, which used to run the Balika Grih, a shelter home for minor girls. The cheques were cleared by the bank concerned as the signatures of the account holders matched with the original ones. The accounts of the Samiti were frozen on the recommendation of the investigating officer of the case. However, the accounts of other employees were not frozen which facilitated Madhu to withdraw the amount, a source in the investigating agency said.

The source said the CCTV footage of the bank concerned was being collected to know the date and time when the suspect in the shelter home sexual abuse case visited the bank. “This gives credence to the belief that the suspect is hiding in and around Delhi,” the source added.

Madhu is on the run ever since the scandal came to the fore in May this year. An FIR was lodged with the women police station in Muzaffarpur on May 31 this year. On June 2, Brajesh Thakur and eight others were sent to jail.

Medical examination confirmed rape of 34 girls. A total of 44 girls were staying at the shelter home when a social audit team of the Mumbai-based Tata Institute of Social Sciences visited the facility. The girls had complained about sexual harassment.

So far 15 people, including an assistant director of Muzaffarpur district child protection unit, Rosy Rani, and Brajesh Thakur, have been arrested in the case.

Last week, the CBI recovered a human skeleton from the cremation site at Sikandarpur in Muzaffapur.

The skeleton was suspected to be of a minor girl, who was among the six missing from the Balika Grih in 2013. The CBI informed the Supreme Court about the recovery of the skeleton in Muzaffarpur. The samples of the seized bones and parts of the skull have been sent to the forensic laboratory for tests. The victim’s address was found to be wrong during verification.