“My grandfather’s century of life was defined by service to his country and Commonwealth, to his wife and Queen, and to our family” 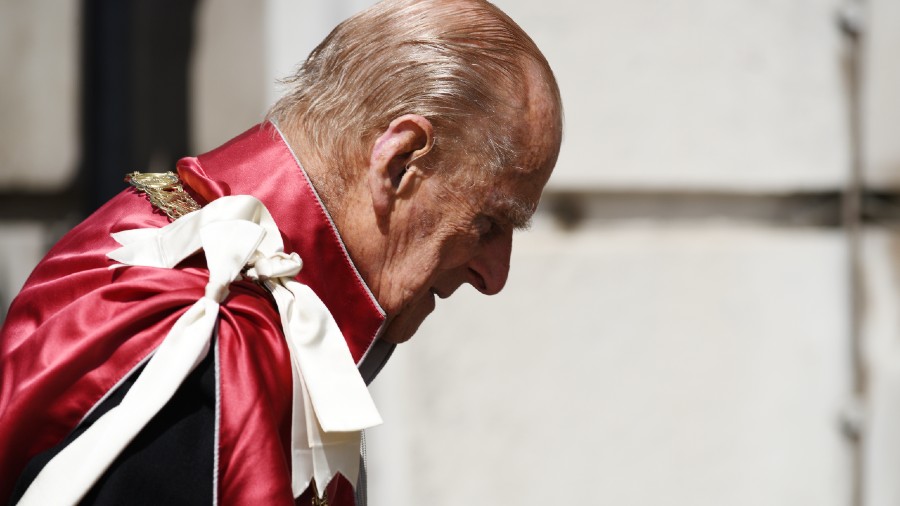 Prince William, second in line to the British throne, hailed his “grandpa” Prince Philip for his dutiful service to the crown, but said that the late duke would have wanted members of the royal family to get on with their jobs.

Philip, husband of Britain’s Queen Elizabeth who had been at her side throughout her 69-year reign, died at Windsor Castle on Friday, aged 99.

William, known as the Duke of Cambridge, said Philip was an extraordinary man whose life had been defined by service to his country, the queen and the Commonwealth.

“I will miss my Grandpa, but I know he would want us to get on with the job,” William, 38, said in a statement on Monday. “My grandfather was an extraordinary man and part of an extraordinary generation.”

“My grandfather’s century of life was defined by service to his country and Commonwealth, to his wife and Queen, and to our family.”

William said he felt lucky to have had Philip’s example to guide him and praised his grandfather for showing great kindness to his wife, Catherine, Duchess of Cambridge.

“Catherine and I will continue to do what he would have wanted and will support The Queen in the years ahead,” William said.

Philip is lying at rest in the Private Chapel at Windsor Castle. Prince Harry, whose explosive interview in March alongside his wife Meghan plunged the royal family into crisis, has arrived back in Britainon Saturday.

Prime Minister Johnson led tributes in parliament to Philip, who he said had sustained the monarch throughout the Elizabethan age.

Harry, sixth in line to the throne, will quarantine in accordance with coronavirus guidelines so that he can attend the ceremonial funeral at Windsor Castle on Saturday.

“He was my grandpa: master of the barbecue, legend of banter, and cheeky right ‘til the end,” Harry said. “Grandpa, thank you for your service, your dedication to Granny, and for always being yourself.

“He has been a rock for Her Majesty The Queen with unparalleled devotion, by her side for 73 years of marriage, and while I could go on, I know that right now he would say to all of us, beer in hand, ‘Oh do get on with it!’”  Harry said Philip would be sorely missed by Meghan, Archie and their unborn daughter.

Interviewed by Oprah Winfrey last month, Meghan said her pleas for help while she felt suicidal were ignored and that an unnamed member of the family had asked how dark their unborn child’s skin might be.