‘Children should get more exercise and sleep to develop better habits’ 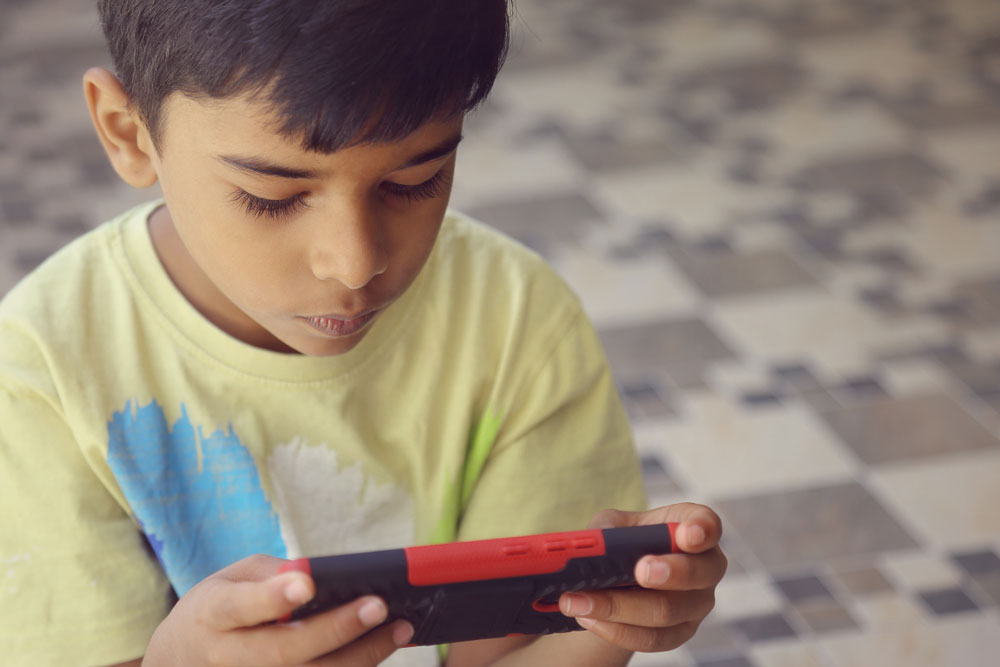 Technology is developing faster than the scientific study on the effect new devices are having on young brains
Picture by Shutterstock
New York Times News Service   |   New York   |   Published 25.04.19, 07:10 PM

In a new set of guidelines, the World Health Organisation said that infants under 1 year old should not be exposed to electronic screens and that children between the ages of 2 and 4 should not have more than one hour of “sedentary screen time” each day.

Limiting, and in some cases eliminating, screen time for children under the age of 5 will result in healthier adults, the organisation, a UN health agency, announced on Wednesday.

But taking away iPads and other electronic devices is only part of the solution, the researchers said. Children under 5 should also get more exercise and sleep in order to develop better habits that will stave off obesity and diseases in adolescence and adulthood, the guidelines said.

“Achieving health for all means doing what is best for health right from the beginning of people’s lives,” Dr Tedros Adhanom Ghebreyesus, the director-general of the WHO, said in a statement. “Early childhood is a period of rapid development and a time when family lifestyle patterns can be adapted to boost health gains.”

As previous generations worried about the impact of radios and televisions, researchers today are studying the impact of “screen time”, which has become a shorthand for the amount of time spent interacting with TVs, computers, smartphones, digital tablets and video games, on brain development and overall health. But there is limited data on the short- and long-term effects. From 2018: We took a look at what scientists know, and don’t know, about the link between screens, behavior, and development.

The National Institutes of Health has funded a $300 million project known as the ABCD Study (for Adolescent Brain Cognitive Development), which hopes to show how brain development is affected by a range of experiences, including substance use, concussions and screen time. But the study is tracking children ages 9 to 10 into young adulthood, and the data is preliminary.

In 2016, the American Academy of Pediatrics issued guidelines that recommended no screen time other than video-chatting for children under 18 months.

And it recommended introducing only “high-quality programming” to children 18 to 24 months of age, and advised that parents and caregivers watch the program with them. Children between the ages of 2 to 5 years should watch only one hour per day of approved programming. Dr David Hill, a pediatrician who led a group that wrote the AAP’s 2016 guidelines, said there are no known benefits of screen media for children under 18 months of age. But he added that technology is developing faster than the scientific study on the affect new devices are having on young brains.

Dr Hill said the WHO appears to be “applying the precautionary principle, and saying: ‘If we don’t know that it’s good, and there’s any reason to believe it’s bad, why do it?’”

The AAP is beginning to contemplate the next set of guidelines, Dr Hill said. “It’s certainly possible as we revise our recommendations and as further data becomes available, we may skew that direction in the future,” he said.