It has traditionally been following 13 accounts 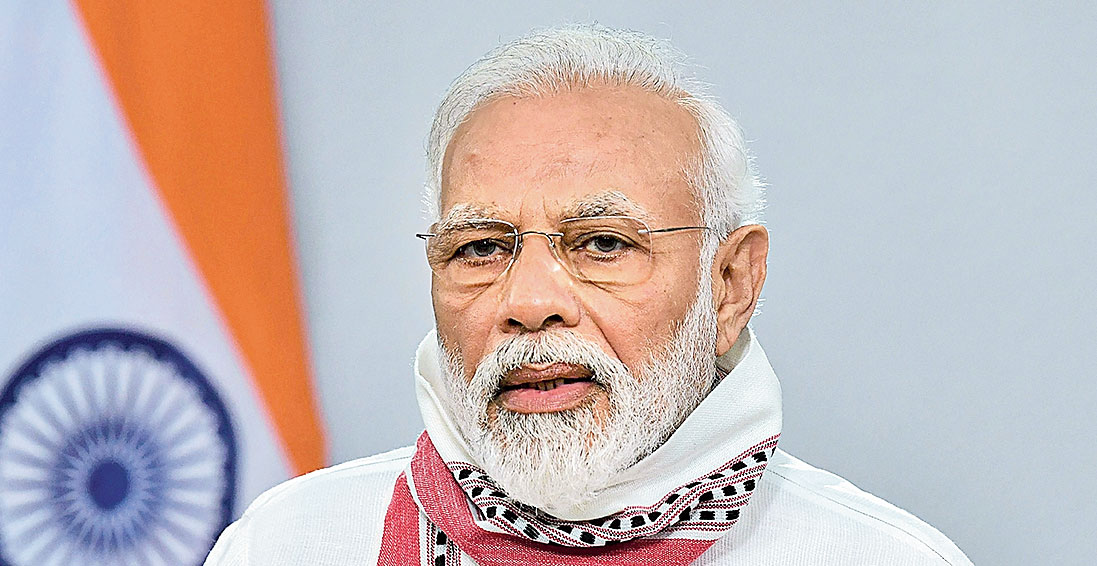 The White House on Wednesday explained that its Twitter handle typically follows the accounts of officials from host countries for a brief period during a presidential trip to retweet their messages in support of the visit.

During President Donald Trump’s visit to India in the last week of February, the official Twitter handle of the White House — WhiteHouse — had started following the accounts of President Ram Nath Kovind, Prime Minister Narendra Modi, the Prime Minister’s Office, the Indian embassy in the US, the US embassy in India and the US ambassador to India, Ken Juster. Earlier this week, it unfollowed all these six Twitter handles.

“The White House Twitter account normally follows senior US government Twitter accounts and others as appropriate. For example, during a presidential visit the account typically follows for a short time, the host country's officials to retweet their messages in support of the visit,” a senior administration official said on the condition of anonymity.

The official was responding to a question on the reasons for the White House following and then unfollowing the Twitter handles of President Kovind, Prime Minister Modi, the PMO and other Indian officials.

The White House unfollowing the Twitter accounts of Kovind and Modi drew reactions on social media in India.

Senior Congress leader Rahul Gandhi said he was “dismayed” at the development.

“I’m dismayed by the “unfollowing” of our President & PM by the White House. I urge the Ministry of External Affairs to take note,” he said in a tweet on Wednesday.

Asked why the White House and President Trump unfollowed Modi and the Prime Minister’s Office, external affairs ministry spokesperson Anurag Srivastava in New Delhi referred to the explanation by the White House.

“White House official has clearly stated facts about it that they briefly follow Twitter accounts of senior government officials of host countries during presidential visits.

“This is done so that officials of host countries can retweet their messages in support of the visit. I think that clarifies the matter.”

As of Wednesday, the White House had 22 million followers. It has traditionally been following 13 accounts including that of President Donald Trump and his official Twitter handle, the First Lady, the Vice-President, the Second Lady, the new press secretary Kayleigh McEnany and the National Security Council among others.