Advertisement
Home / World / Vladimir Putin not against expansion, but no arms

Vladimir Putin not against expansion, but no arms 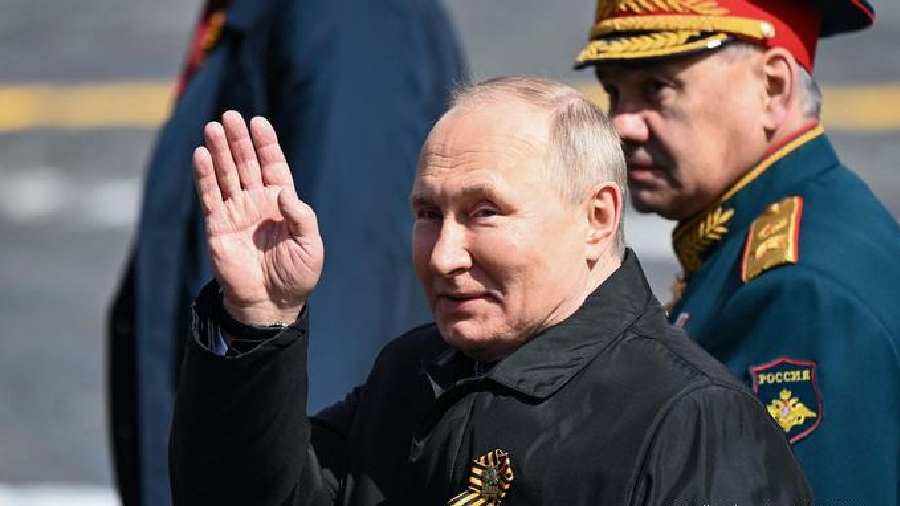 President Vladimir Putin said on Monday that there was no threat to Russia if Sweden and Finland joined Nato but cautioned that Moscow would respond if the US-led alliance bolstered military infrastructure in the new Nordic members.

Putin, Russia’s paramount leader since 1999, has repeatedly cited the post-Soviet enlargement of the Nato alliance eastwards towards Russia’s borders as a reason for the conflict of Ukraine.

But Putin, who has in recent months rattled Russia’s nuclear sabre at the West over Ukraine, made an unusually calm response to Finland and Sweden’s bids to join Nato.

“As to enlargement, Russia has no problem with these states — none. And so in this sense there is no immediate threat to Russia from an expansion (of Nato) to include these countries,” Putin said.

Putin, though, laced his newly found tranquillity on Nato with a warning.

“But the expansion of military infrastructure into this territory would certainly provoke our response,” Putin said.