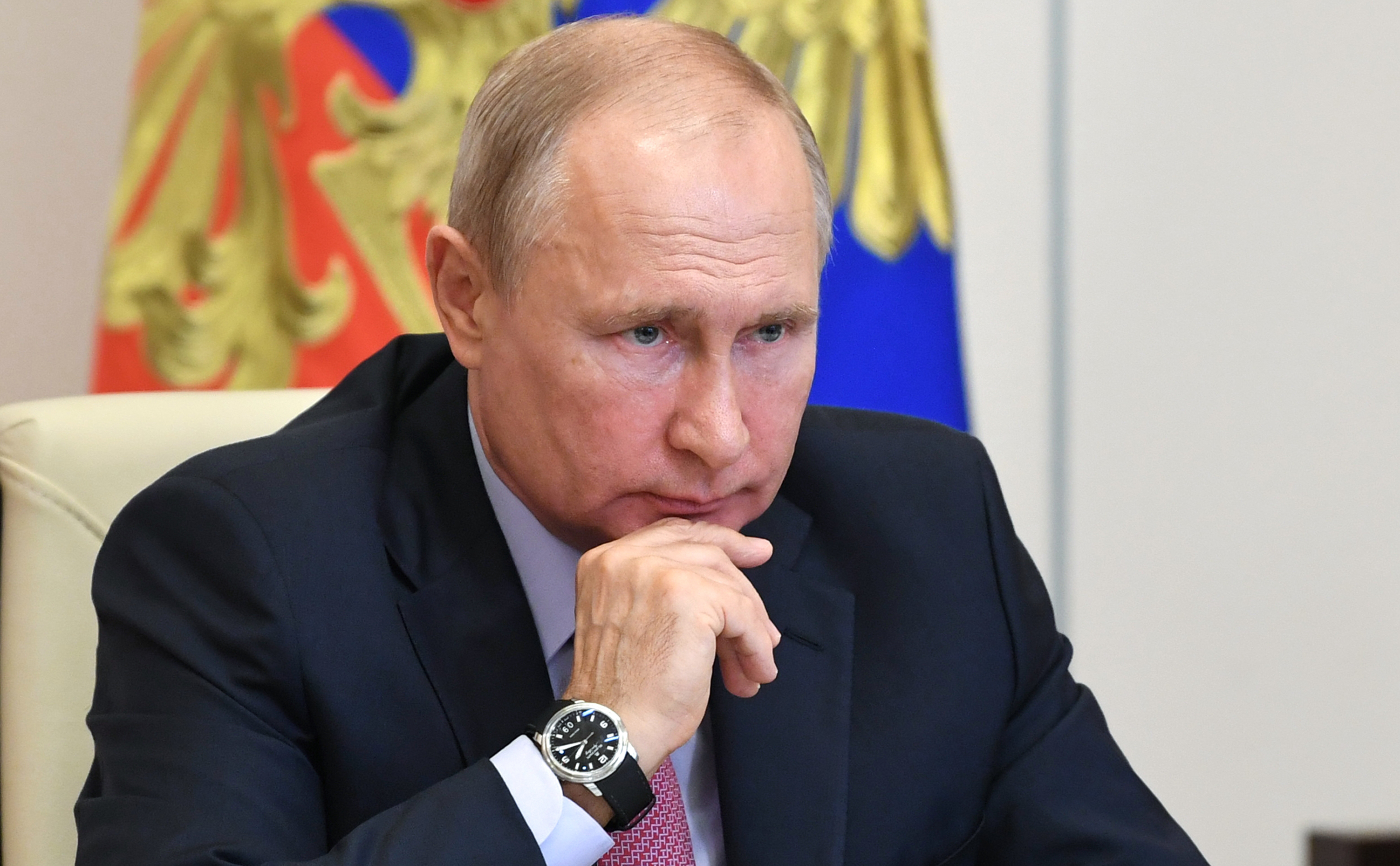 President Vladimir Putin appealed to what he termed Russians’ core values on Friday, the country’s national day, as he sought to rally support for a vote on constitutional reforms that could potentially keep him in office until 2036.

The plebiscite will run from June 25-July 1 and, if approved, includes a change that would allow 67-year-old Putin, in power since 1999, to serve two more six-year terms in the Kremlin after 2024, when he would under current laws be obliged to step down.

“We have a common historical code, moral foundations... Respect for parents and family (and) love for our soil,” Putin said at a flag-raising ceremony in Moscow.

“As you'd expect, there have been frequent requests to include these fundamental, core principals into the Russian constitution. I’m sure that the absolute majority of our citizens share and support such a position.” With coronavirus curbs limiting his appearances, it was Putin’s second public outing in just over a month. He attended a slimmed down Victory Day parade.

The Kremlin has consistently cast the constitutional vote as a broad legislative exercise covering a range of issues that include defining marriage as between a man and a woman and enshrining the rouble as Russia’s only legal currency. Months of public TV, online and poster advertisements have failed to highlight the fact that the amendments would also allow Putin to run again for President.