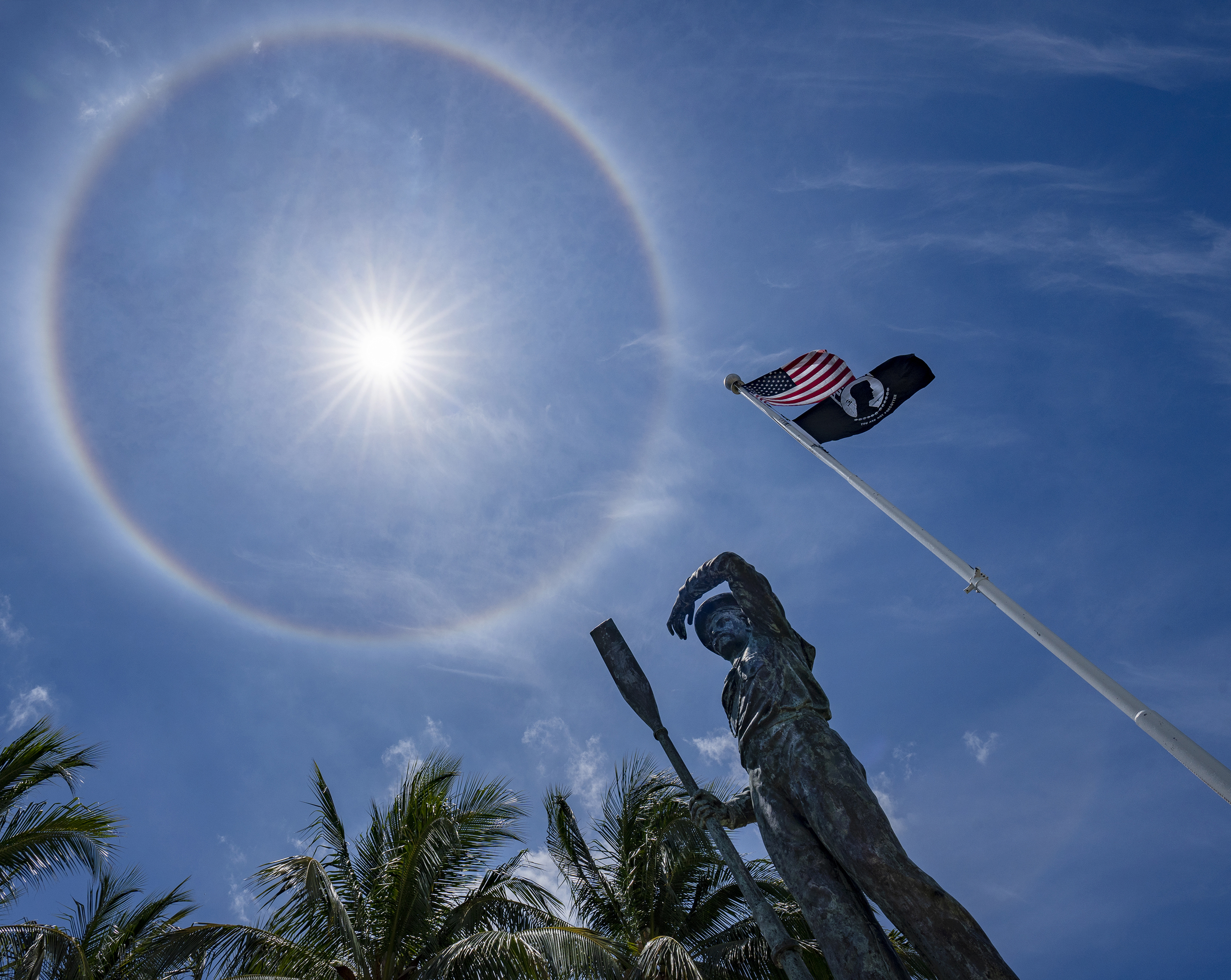 The US government has granted a grace period of 60 days to H-1B visa holders and green card applicants who have been served notices for submission of various documents in a major relief for professionals and immigrants from India.

The H-1B visa is a non-immigrant visa that allows US companies to employ foreign workers in speciality occupations that require theoretical or technical expertise. Companies depend on it to hire tens of thousands of employees each year from countries like India and China.

A green card, known officially as a Permanent Resident Card, is a document issued to immigrants to the US as evidence that the bearer has been granted the privilege of residing permanently.

“USCIS will consider a response to the above requests and notices received within 60 calendar days after the response due date set in the request or notice before taking action,” it said in a statement.

The USCIS said it will consider a Form I-290B received up to 60 calendar days from the date of the decision before it takes any action.

Under the existing law, the US can issue a maximum of 1,40,000 employment-based green cards every year with a per country cap of seven per cent.

“USCIS is adopting several measures to protect our workforce and community and to minimise the immigration consequences for those seeking immigration benefits during this time,” the statement said.

The relaxations came in the view of the coronavirus pandemic, which first surfaced in the Chinese city of Wuhan in December.