US cyber attack on Iran 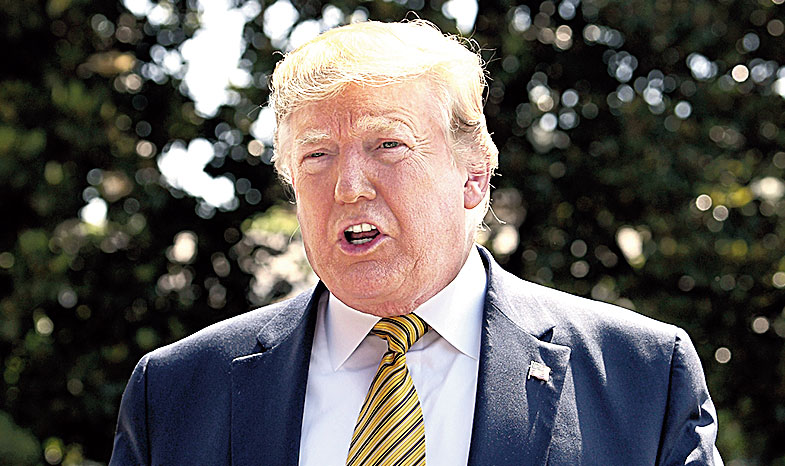 The United States Cyber Command on Thursday conducted online attacks against an Iranian intelligence group that American officials believe helped plan the attacks against oil tankers in recent weeks, according to people briefed on the operation.

The intrusion occurred the same day President Donald Trump called off a strike on Iranian targets like radar and missile batteries. But the online operation was allowed to go forward because it was intended to be below the threshold of armed conflict — using the same shadow tactics that Iran has deployed.

The online attacks, which had been planned for several weeks, were ultimately meant to be a direct response to both the tanker attacks this month and the downing of an American drone this week, according to the people briefed on the operations.

Multiple computer systems were targeted, according to people briefed on the operations, including those believed to have been used by an Iranian intelligence group that helped plan the tanker attacks.

An additional breach, according to one person briefed on the operations, targeted other computer systems that control Iranian missile launches.

Determining the effectiveness of a cyberattack on the missile launch system is particularly difficult. Its effectiveness could be judged only if Iran tried to fire a missile and the launch failed.

The online operation was first reported on Friday by Yahoo News. Few details are known, but the breach was meant to take the Iranian intelligence group offline for a time, similar to one that temporarily took down Russia’s Internet Research Agency in November during and immediately after the US’s midterm elections.

On Saturday, Christopher C. Krebs, the director of the department of homeland security’s Cybersecurity and Infrastructure Security Agency, issued a warning about Iranian attacks on American industries and government agencies, saying “malicious cyberactivity” was on the rise.

“We will continue to work with our intelligence community and cybersecurity partners to monitor Iranian cyberactivity, share information and take steps to keep America and our allies safe,” Krebs said.

Such intrusions by Iran do more than just steal data and money — they also seek to delete data or take down entire networks.

The effect of Thursday’s cyberattack is almost certain to be temporary.