Advertisement
Home / World / US blow to students if classes are online

US blow to students if classes are online 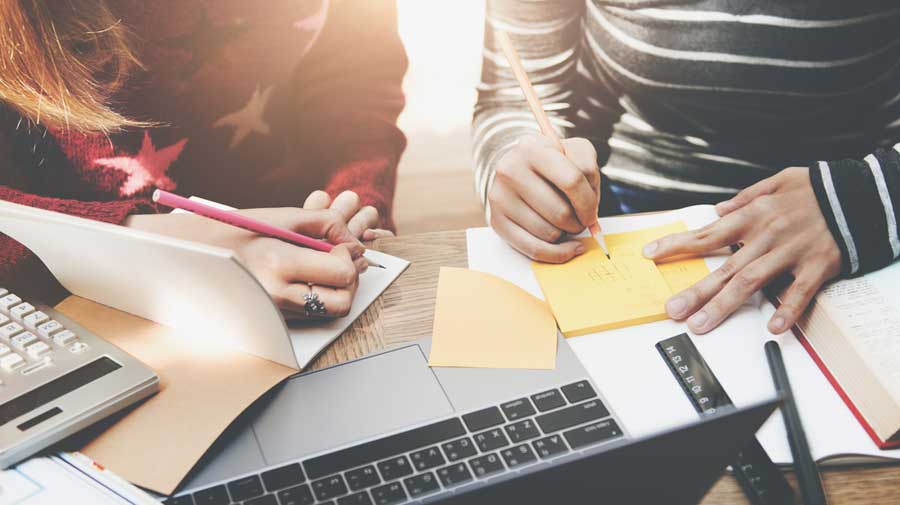 The ICE said it would not allow holders of student visas to remain in the US if their schools went fully online for the fall
Shutterstock
Anita Joshua   |   New Delhi   |   Published 08.07.20, 03:02 AM

A US government agency has asked all international students to leave the country if their universities switch to online-only courses because of the pandemic.

Indian students pursuing higher studies in American universities are expected to be among those most affected by the decision of the US Immigration and Customs Enforcement (ICE).

India has the second largest number of students in US universities after China.

The ICE said it would not allow holders of student visas to remain in the US if their schools went fully online for the fall. These students must transfer or leave the country, or they will potentially face deportation proceedings, according to the announcement.

The ICE guidance applies to holders of F-1 and M-1 visas, which are for academic and vocational students.

According to the latest available data related to the Student and Exchange Visitor Programme, 251,290 students from India had enrolled in US universities in 2018 under the non-immigrant F-1 and M-1 visa categories.

Universities across the US are switching to online courses as the country remains in the grip of the pandemic. Harvard on Monday announced it would conduct course instruction online for the 2020-21 academic year.

The decision of the ICE — a part of the department of homeland security — to make the changes has been robustly criticised by the US academic community with members now planning to evolve hybrid courses as the new regime allows international students enrolled in programmes with a mix of online and in-person classes to remain in America for the fall 2020 semester.

Another cause of concern for Indian students is that India is still closed to international commercial flights. The only option available to the students is the repatriation flights that are being organised on payment basis by Air India to evacuate passengers stranded overseas due to Covid-19.

The issue is understood to have come up during the foreign office consultations between the two countries on Tuesday evening.

According to the readout of the external affairs ministry, foreign secretary Harsh V. Shringla and US under-secretary of state for political affairs David Hale discussed ways to further enhance mutually beneficial trade and people-to-people ties, including through visa facilitation for students and professionals.

Sources said the US took note of India’s concerns regarding the F-1 visa. Washington assured New Delhi that it would keep the best interests of the students in mind and try to mitigate the impact of the ICE decision. It was pointed out that the detailed implementation guidelines are yet to come out, leaving a window of hope open.

Over the past month, the US has put a freeze on various kinds of work visas, including the H1B, of which Indians are the biggest beneficiaries. Now this modification to the student visas could force the Indians studying in the US to leave the country if their courses are wholly online. The new ICE directive also impacts students who were to start their education in the US this fall.

While there was no mention of tensions with China in the readout, the two sides did exchange views on a “number of regional and global issues of shared interest”.

Given the Chinese aggression over the past few months — not just against India but also in the South China Sea and vis-à-vis Japan and Bhutan — the regional issues would have included a discussion on China.

Chinese foreign ministry spokesman Zhao Lijian told reporters in Beijing on Tuesday that China was closely following the policy changes in the US and would do everything to protect the rights and interests of Chinese students.