Advertisement
Home / World / US and China in Taiwan tussle

US and China in Taiwan tussle

In an hour-long meeting in Rome, Blinken made “crystal clear” that Washington opposes any unilateral changes by Beijing to the status quo around Taiwan 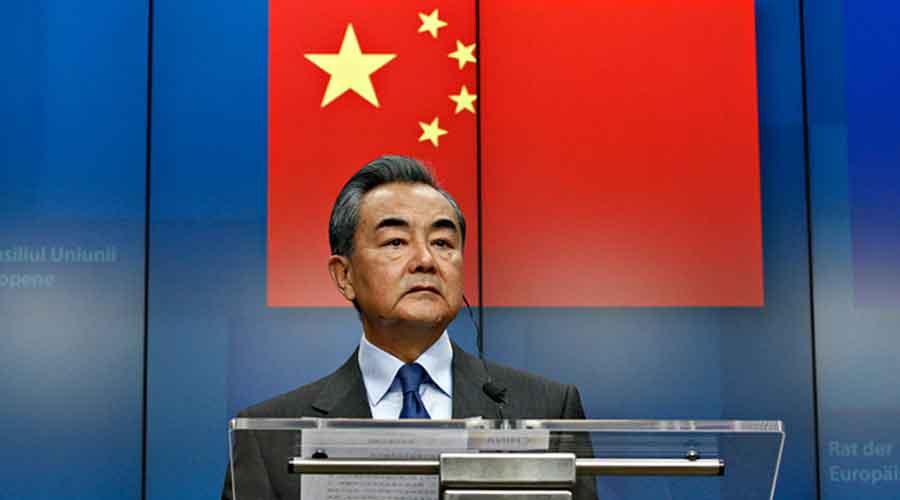 US secretary of state Antony Blinken and Chinese foreign minister Wang Yi locked horns over Taiwan on the sidelines of a Group of 20 summit on Sunday, trading warnings against moves that could further escalate tensions across the Taiwan Strait.

In an hour-long meeting in Rome, Blinken made “crystal clear” that Washington opposes any unilateral changes by Beijing to the status quo around Taiwan, a senior state department official said.

A recent increase in Chinese military exercises in Taiwan’s air defence identification zone, including what Taipei said were eight such flights on Sunday, is part of what it views as stepped-up military harassment by Beijing.

The US wants to manage the intense competition between the world’s two largest economies responsibly, the state department official said, adding that both sides acknowledged that open lines of communication are paramount.

Wang expressed China’s “solemn concern over various issues on which the US side has damaged China’s legitimate rights and interests, and asked the US side to change its course and promote China-US relations back to the track of healthy development”, China’s foreign ministry said in a statement.

Wang said it was misleading of the US to blame China for a change in the status quo on Taiwan, saying it was US “connivance” and “support” for pro-independence forces in Taiwan that were at fault, China’s statement said.

China claims the island as part of its own territory and views any foreign intervention over Taiwan as interference in its domestic affairs.

Blinken’s meeting with Wang was their first in person since a fiery exchange in Alaska in March.

Sunday’s meeting in Rome was “exceptionally candid” but productive, and will help lay the groundwork for a virtual summit between US President Joe Biden and Chinese President Xi Jinping later this year, the US official said. Reuters