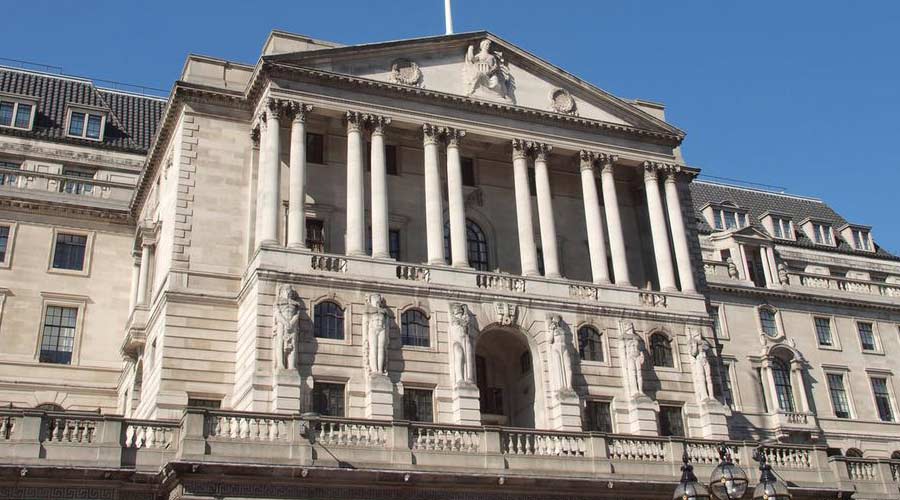 The bank refrained from an emergency interest rate hike, although it could still be on the cards.
Deutsche Welle
Deutsche Welle   |   Published 29.09.22, 11:14 AM

Britain's central bank on Wednesday warned that dwindling confidence in the economy poses a significant risk as it took the unusual step of intervening directly in financial markets.

The move, it said, was aimed at restoring financial stability in markets shaken by the new government in London's fiscal policies.

What did the bank say?

The Bank of England said it would buy up long-term government bonds over the next two weeks to halt a slide in UK assets.

The bank is focusing its actions on long-term government debt, where yields have soared in recent days. That effectively means an increase of interest on public sector debt — pushing up government borrowing costs.

In a statement, the bank said it was necessary to act now to prevent further deterioration after the UK government said it would slash taxes for the wealthy and ramp up borrowing.

"Were dysfunction in this market to continue or worsen, there would be a material risk to UK financial stability," according to the bank. "This would lead to an unwarranted tightening of financing conditions and a reduction of the flow of credit to the real economy."

What led to the bank's actions?

Those tax cuts, which would deliver the biggest benefits to top earners — are to be funded by borrowing and hoped-for growth.

The announcement by Chancellor of the Exchequer Kwasi Kwarteng, the UK finance minister, spooked the financial markets.

The British pound plunged to a record low against the US dollar on Monday, and yields on UK government debt spiked.

The bank refrained from an emergency interest rate hike to offset the pound's slide, but it has said it would raise rates if necessary.