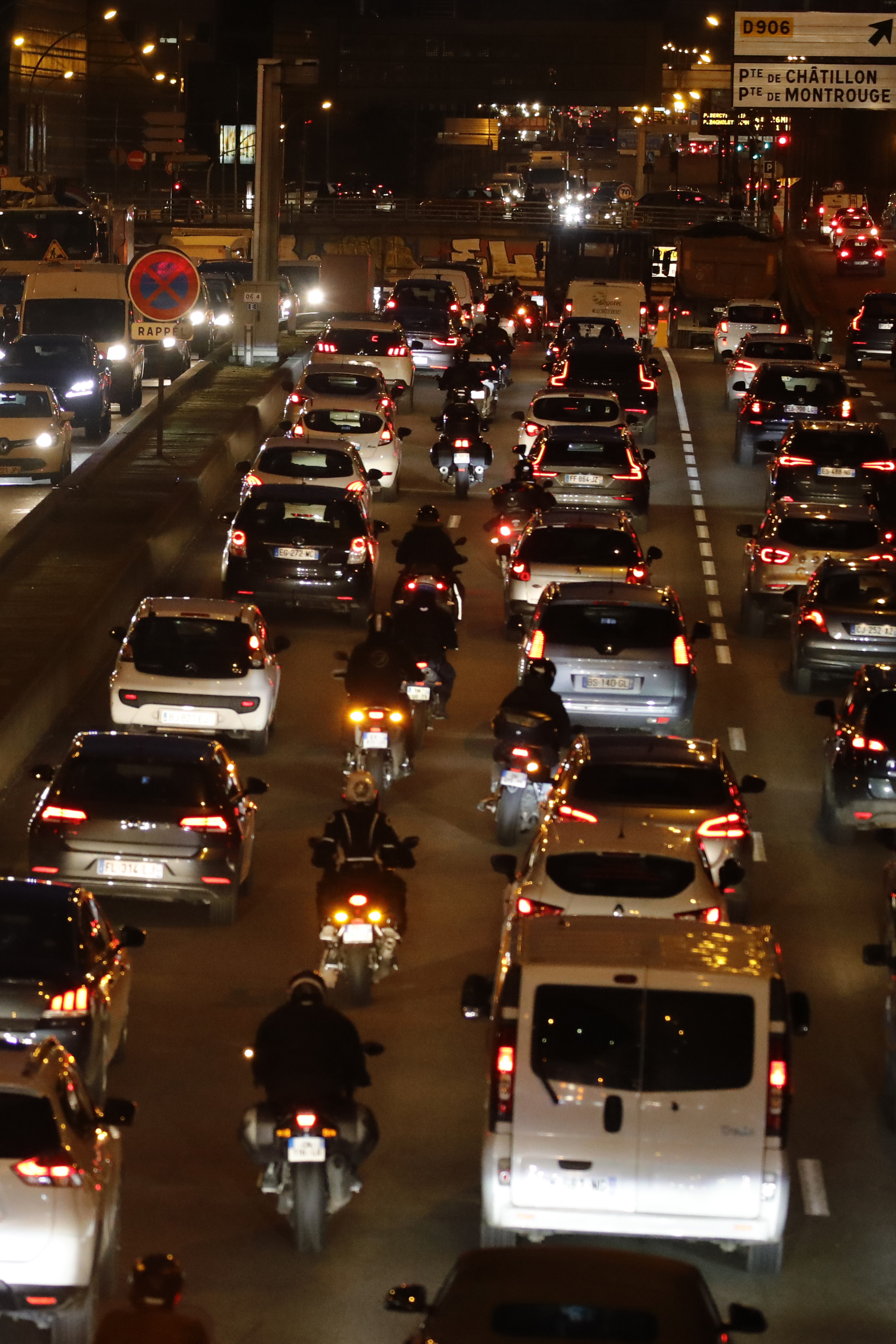 France’s warring trade unions on Wednesday defended their decision to cut power to thousands of homes, companies and even the Bank of France to force a weakened government to drop a wide-ranging pension reform.

The power cuts added to a sense of chaos in the second week of nationwide strikes that have crippled transport, shut schools and brought more than half a million people onto the street against President Emmanuel Macron’s reform.

Asked on French radio whether the power cuts, illegal under French law, weren’t a step too far, Philippe Martinez, the head of the hardline CGT union, said the cuts were necessary to force Macron to back down.

“I understand these workers’ anger,” the mustachioed union leader said.“These are targeted cuts. You’ll understand that spitting on the public service can make some of us angry.”

His remarks coincided with comments by Macron’s office saying the President ruled out abandoning his reform plans but was keen to make improvements in talks with unions, ahead of a new day of talks between his Prime Minister and union leaders.

The government is keen to reach a truce before Christmas, when millions of French people travel to their home place to spend the holiday with their families. Macron’s transport minister condemned the power cuts, which hit at least 150,000 homes. Reuters