Reacting to the Karachi attack, China said it as an 'isolated case' 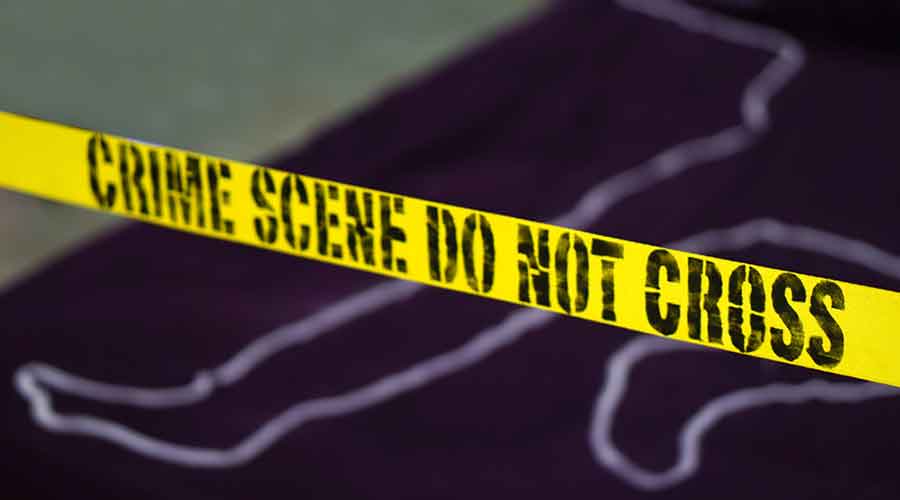 Unknown gunmen on Wednesday fired at a car carrying two Chinese factory workers, injuring one of them in Karachi.

However, China downplayed the incident, calling it an “isolated case”.

The attackers, who were riding on a motorcycle, fled the scene after the crime, police said.

One of the Chinese men was injured, while the other was not hurt in the incident, the police said. No one has taken responsibility for the attack and the motive behind it is unknown.

The shooting comes days after an explosion on a bus carrying Chinese engineers in the Dasu area of Upper Kohistan district of Khyber Pakhtunkhwa province killed nine Chinese nationals and injured 27 others. A total of 13 people were killed in the incident.

Reacting to the Karachi attack, China said it as an “isolated case”. Chinese foreign ministry spokesman Zhao Lijian told a media briefing in Beijing that “China is following this matter closely, and the relevant case is under investigation”.