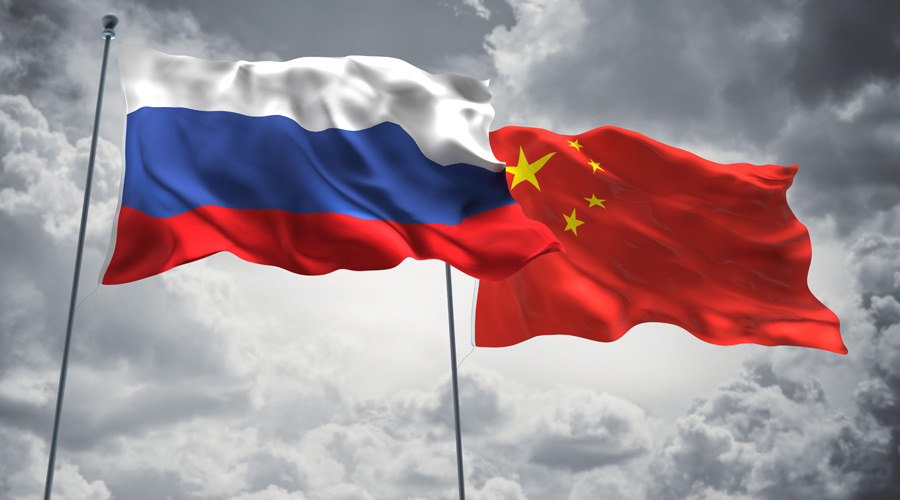 China’s censors, who quietly determine what can be discussed on the country’s buzzing social media platforms, are silencing views of citizens protesting against Russia’s invasion of Ukraine.

In the days after Russia’s February 24 attack, comments on Chinese social media platforms Weibo, WeChat and Douyin broadly backed Russia and President Vladimir Putin. Many posts challenging that, or even advocating peace, quickly disappeared from view.

Jin Xing, a former popular talk show host and China’s first openly transgender celebrity, told Reuters her account on Weibo — China’s equivalent to Twitter — was suspended last week, after she published two posts, including one that made reference to Putin as a “crazy Russian man” and urged her followers to pray for peace.

“All I said was I support life and oppose war, that was it. I did not say I support the US or Russia or Ukraine,” said Jin, whose account is followed by 13.6 million users.“What mistake did I make?”

Jin is not alone. Award-winning Chinese actor Ke Lan has been banned from posting on Weibo “due to violating relevant rules and regulations”, according to a notice on her Weibo account. She had liked and shared images and comments opposing the war, including pictures of an anti-war protest in St Petersburg.

China and Russia have forged an increasingly close partnership in recent years. Beijing has not condemned Russia’s attack on Ukraine and does not call it an invasion, but has urged a negotiated solution.

Some posts by prominent historians who tried to organise petitions against the war were removed from WeChat.

Lu Xiaoyu, an assistant professor of international relations at Peking University, wrote an article last week urging common sense. “Being seen as an ally of Russia will be a step towards losing global popular support,” he wrote in the article.