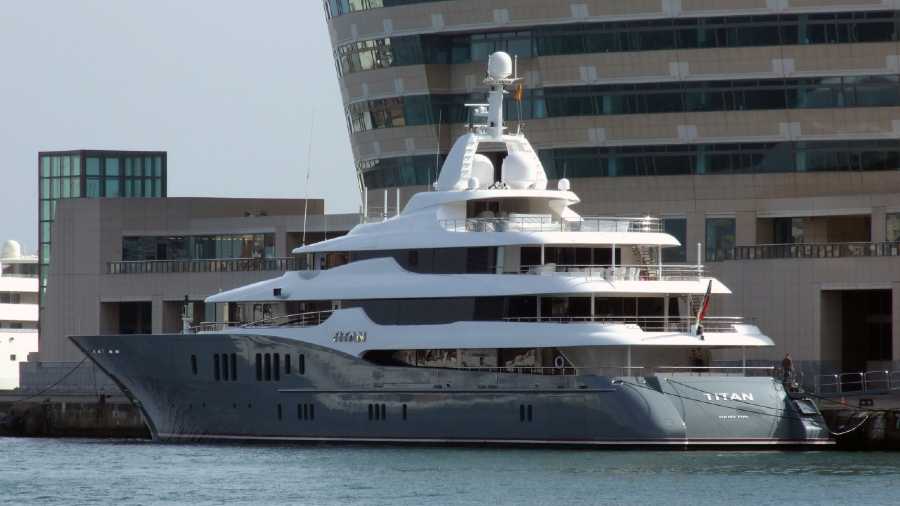 At least five superyachts owned by Russian billionaires were anchored or cruising on Wednesday in Maldives, ship tracking data showed.

The Clio superyacht, owned by Oleg Deripaska, the founder of aluminium giant Rusal, who was sanctioned by the US in 2018, is anchored off Male on Wednesday, according to shipping database MarineTraffic.

The Titan, owned by Alexander Abramov, a co-founder of steel producer Evraz, arrived on February 28.

They include the 88-metre Nirvana owned by Russia’s richest man, Vladimir Potanin. Most vessels were last seen anchored in West Asian ports earlier in the year.

No Russia ship near Turkey

Russia cancelled a bid to send four of its warships through Turkish waters into the Black Sea at Turkey’s request, foreign minister Mevlut Cavusoglu said.

Nato ally Turkey borders Ukraine and Russia in the Black Sea and has good ties with both. On Monday, Ankara said it had closed its Bosphorus and Dardanelles straits under a 1936 pact, allowing it to curb some Russian vessels crossing. Reuters